Foreigners among 18 hostages rescued in Turbat 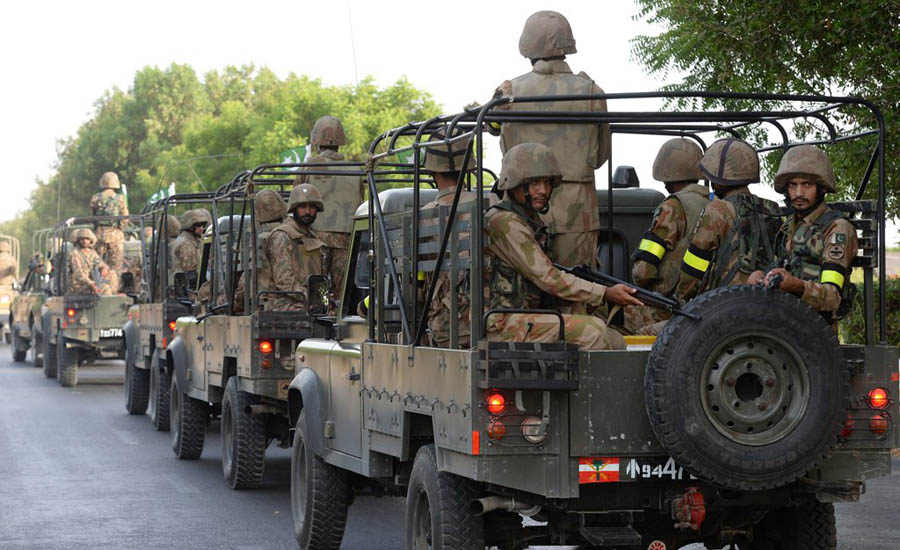 Foreigners among 18 hostages rescued in Turbat

TURBAT (92 News) – The security forces have on Tuesday rescued 18 hostages including foreigners from a house in Balochistan’s Turbat area. As per details, security forces carried out an intelligence-based operation in Turbat area and rescued 18 hostages including 16 foreign nationals and two Pakistanis. The operation was conducted following the reports that several people who were trying to migrate to Europe were kidnapped by the terrorists. Earlier, the bullet-riddled bodies of 20 men were recovered from Turbat area who were planning to cross into Iran on their way to Europe. The men ranging in age from 18 to 30 years old were killed in a mountain village. All of them came from the populous Punjab Province, and travel documents showed they were planning to go to Europe via Iran and Turkey, likely to seek work as migrant laborers.