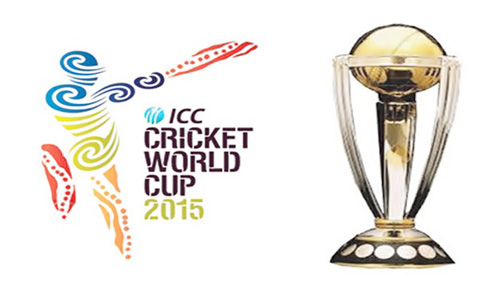 SYDNEY - There's been no place like home for Australia and New Zealand on their respective paths to the World Cup final but just one of the co-hosts will enjoy that particular advantage when they meet in Sunday's title decider. After 48 one-day internationals played out over six weeks between teams from five continents, the 11th version of cricket's showpiece tournament comes down to a trans-Tasman tussle at the Melbourne Cricket Ground. Australia, playing in their seventh final, have all the cricketing pedigree and their four previous titles make them by far the most successful nation in World Cup history. New Zealand have indisputably been the form team of the tournament, their eight-match unbeaten romp to their first World Cup final including a victory over the Australians in Auckland. Now, though, they have left New Zealand for the first time in the tournament to play their first one-dayer at the MCG in six years in front of a hostile crowd of up to 100,000. In their last 12 one-dayers at the MCG going back five years, Australia have won all but two and they are unbeaten at the ground in their last six encounters. Crucial to New Zealand's chances of lifting a first World Cup is, perhaps, how their potent new ball attack of Trent Boult and Tim Southee handle the change of conditions on the drop-in wicket. Consensus has it they will get less of the swing they have used to such devastating effect back home and will have to adjust the length of their deliveries. Australia expect that to play to their advantage the same way New Zealand benefited in the one-wicket victory at Eden Park -- the only defeat for Michael Clarke's side. "I think the fact that the conditions are different will certainly help us, and we've played a fair bit of cricket throughout the summer at the MCG as well," Clarke said after the semi-final win at the Sydney Cricket Ground on Thursday. "Conditions are a lot different to what New Zealand have been playing in in New Zealand. But in saying that, I think we're going to have to play our best cricket, there's no doubt about it." Southee, though, thinks New Zealand's bowlers have shown they can prosper even when they do not get much movement. "It hasn't swung for us in every game but we've found ways to take wickets so I think that's the beauty of our attack," he told reporters in Melbourne on Friday. "I think we've got variety to it and if it does swing, obviously we do become a bit more dangerous. But we have found ways to take wickets when it's not swinging." Australia have a potent bowling attack of their own in the rampant Mitchell Starc and Mitchell Johnson, with the older Johnson looking close to his best with two key Indian wickets in the semi-final. It has largely been a World Cup more notable for batting, though, and both sides have quality all their way through their line-ups. The fearless aggression shown by New Zealand openers Brendon McCullum and Martin Guptill has been a sight to behold for cricket lovers everywhere. And if there was any doubt about New Zealand's ability to deal with pressure, they can point to two tight victories won with sixes -- first Kane Williamson against Australia and then Grant Elliott in the semi-final against South Africa. For Australia, Steve Smith has been calmly racking up runs all season and in the likes of David Warner and Glenn Maxwell they also have the power hitters to inflate a batting total in a few short overs. Penpix of the New Zealand squad: 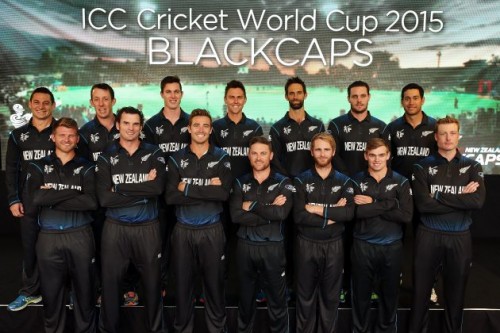 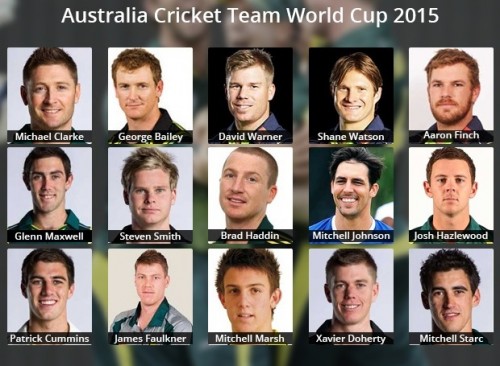