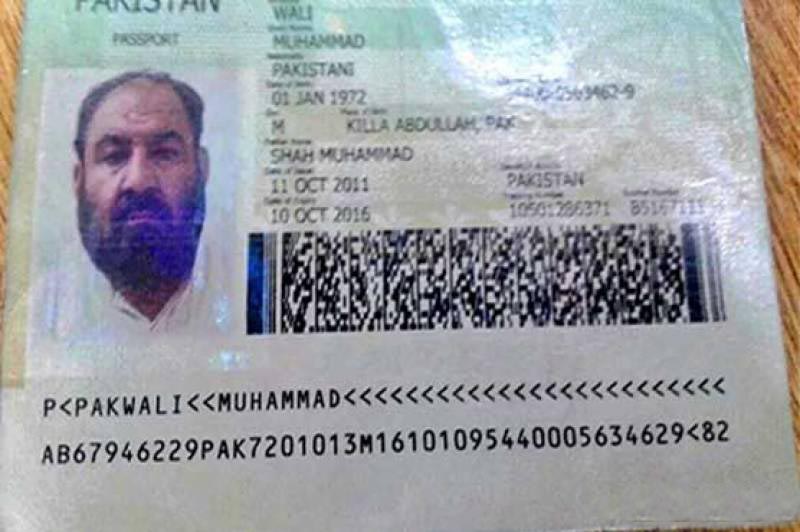 QUETTA (92 News) – The Federal Investigation Authority (FIA) has on Wednesday apprehended former additional deputy commissioner Rafiq Tareen. As per details, former additional deputy commissioner Rafiq Tareen was verifying the details of the national identity card of Wali Muhammad. The mystery surrounding the identity of one of the two men killed in a suspected US drone strike in Balochistan, in which Taliban supremo Mullah Akhtar Mansour is believed to be killed, could not be resolved yet. The body of Wali Muhammad, who died in an attack on a car on Saturday, was handed over to a man who identified himself as his nephew two days ago.