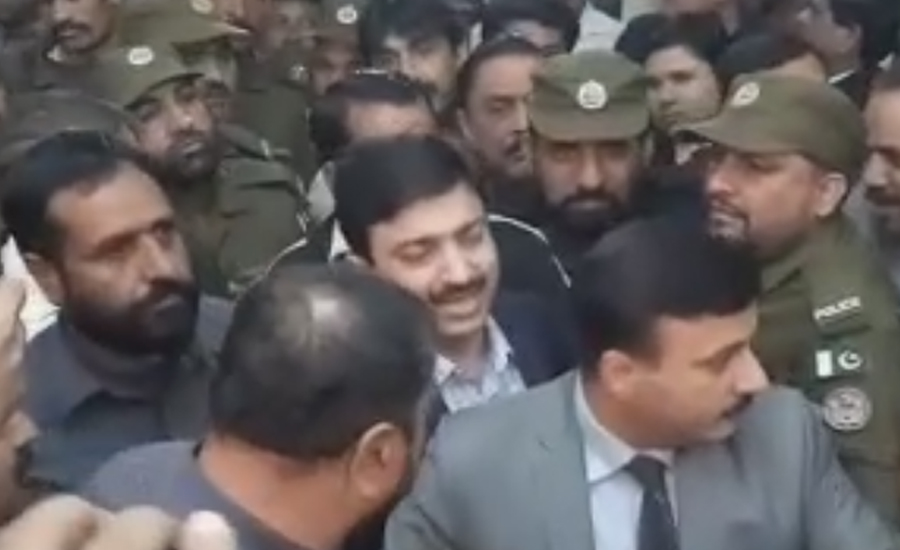 LAHORE (92 News) – An accountability court remanded former chief traffic officer Rai Ijaz in the custody of the National Accountability Bureau (NAB) for days. He faces charges of embezzling millions of rupees. The NAB officer said that four DPOs had spent Rs 3.94 billion in two and a half years. “Rai Ijaz had embezzled Rs 440 million so far. We have proved the corruption amounting to Rs 50 million against him,” he said. Rai Ijaz told court that he was meted out treatment as he was a terrorist. The judge asked him not to worry as man can face difficult time. On the other hand, the court extended the remand of Qaisar Amin Butt for eight days. Qaisar Amin Butt was arrested in the Paragon Housing Society case. He will again be produced on December 12.