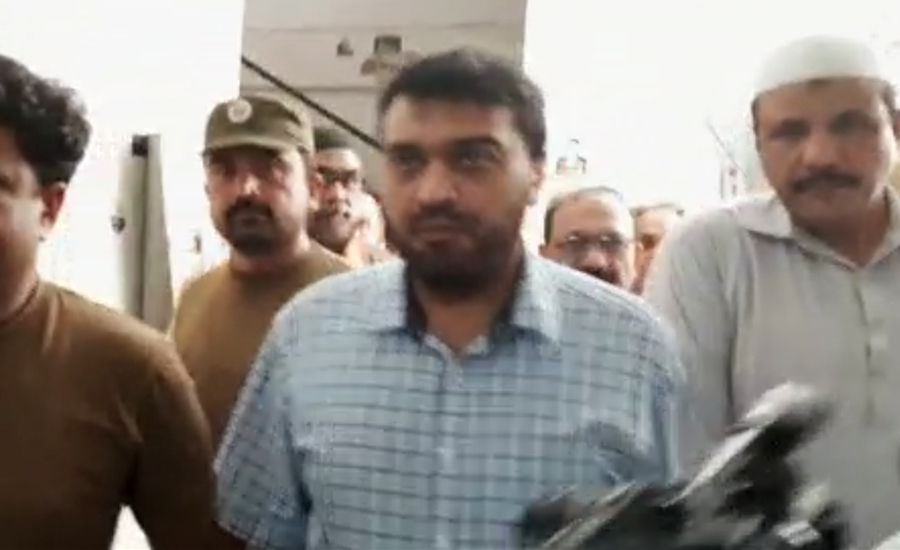 LAHORE (92 News) – An accountability court remanded former DG Sports Usman Anwar in the custody of the National Accountability Bureau (NAB) for 14 days. During the hearing, the NAB had requested the court to grant his 15-day remand. The NAB prosecutor said that former DG Sports Usman Anwar had misused jos powers. The court ordered to produce the accused again on July 6. Earlier on Friday, the National Accountability Bureau (NAB) has arrested former Punjab DG Sports Usman Anwar for corruption charges. He faces the charge of misappropriating millions of rupees in the contracts of Punjab Youth Festival held in 2011 and 2012. He also violated the Public Procurement Regulatory Authority (PEPRA) rules. He will be presented in an accountability court for physical remand on Saturday.