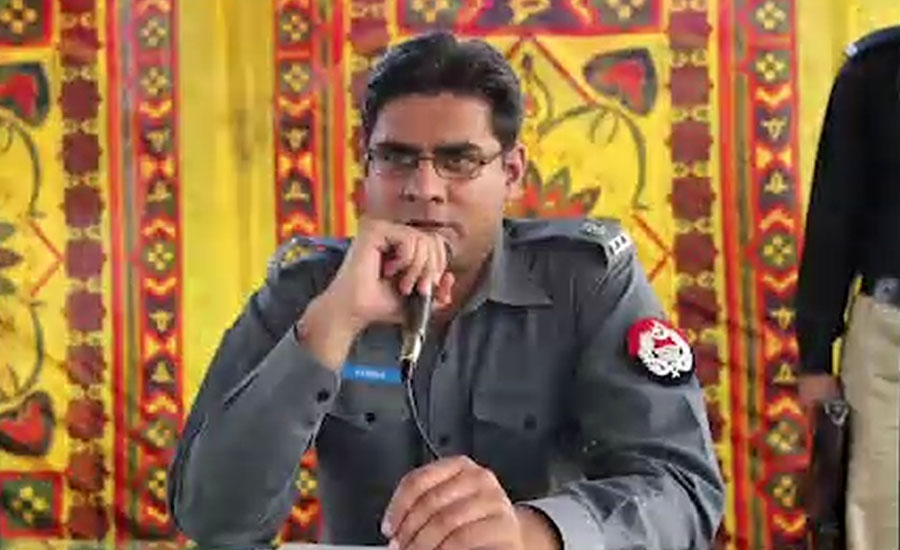 According to the details garnered, the former district police officer (DPO) Gujrat was arrested over graft charges in the police funds. It said that Kamran Mumtaz remained DPO Gujrat from 2015 to 2016, when the mega corruption case in the police funds surfaced. The former DPO is accused of embezzlement of Rs550 millions in the police funds, through bogus petrol billing, fake allowances and martyred funds, while the corruption had been done of Rs60 million on behalf of the fake bills. The Lahore NAB officials summoned the accused from abroad for the purpose of probe. In the previous month, the DPO Gujrat embezzlement in police fund was changed from inquiry to investigation in the NAB Lahore board meeting. The accused, DPO Gujrat, will be presented in court for a physical remand tomorrow. On December 1 last year, the accountability watchdog had arrested Senior Superintendent of Police (SSP) Rai Ijaz Ahmad in the same case.

The Sindh police’s top cop was detained from Shahrahe Faisal area of the metropolis.

Ijaz, who is former Lahore chief traffic officer (CTO), is facing charges of misappropriation of Rs700 million in the police funds while he was posted in Punjab, NAB had said in its statement. “More arrests to follow after Rai Ijaz’s detention in the scam”, said NAB’s spokesperson. However, the anti-graft watch has also arrested suspended district accounts officer of Gujrat, director budget food department Lahore and others accused in the scandal.