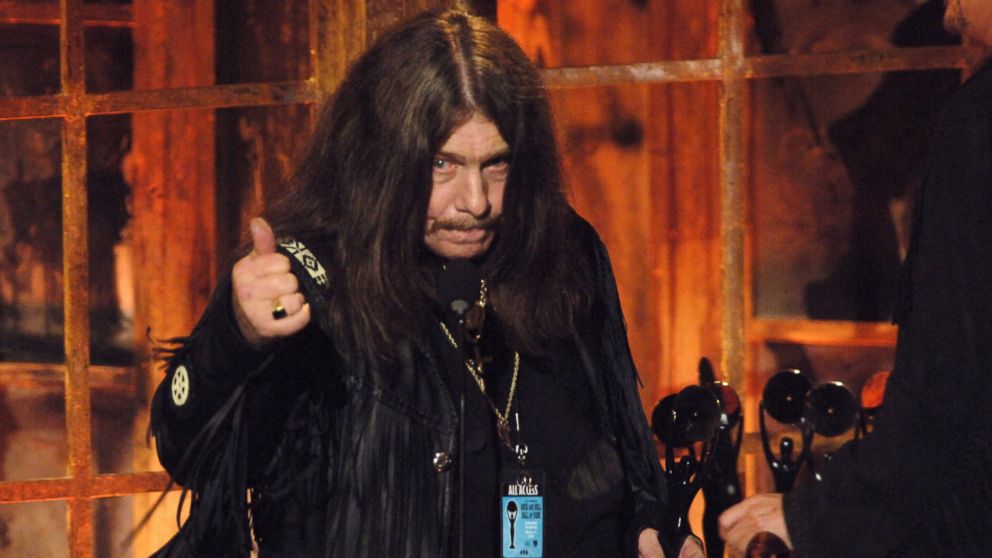 GEORGIA - Robert Burns Jr., a founding member and former drummer of the rock band Lynyrd Skynyrd, has died in a car crash in Georgia, state officials said on Saturday. He was 64 years old. Burns was not wearing his seatbelt when his car went off a road late Friday, striking a mailbox and a tree near Cartersville, northwest of Atlanta, the Georgia State Patrol said. He was the only occupant in the car and nobody else was hurt. The crash remains under investigation, authorities said. Burns was one of the founding members of Lynyrd Skynyrd, best known for hits including "Free Bird" and "Sweet Home Alabama." He remained in the group from its inception in the mid-1960s in Jacksonville, Florida until 1974, performing on the band's debut album, "Pronounced 'Lĕh-'nérd 'Skin-'nérd." The album launched the band to fame and helped define the sound of southern rock, which exploded in popularity during the decade. Burns left Lynyrd Skynyrd after growing tired of life on the road and was replaced by drummer Artimus Pyle, the band's biography said. In 1977, the band's singer Ronnie Van Zant, guitarist Steve Gaines and vocalist Cassie Gaines were killed when their plane crashed in Mississippi. Pyle survived. In recent years, Burns had performed in Lynyrd Skynyrd tribute bands, local media reported. Lynyrd Skynyrd was inducted into the Rock and Roll Hall of Fame in 2006. - Reuters