Former England captain Beckham to be honoured with statue in LA 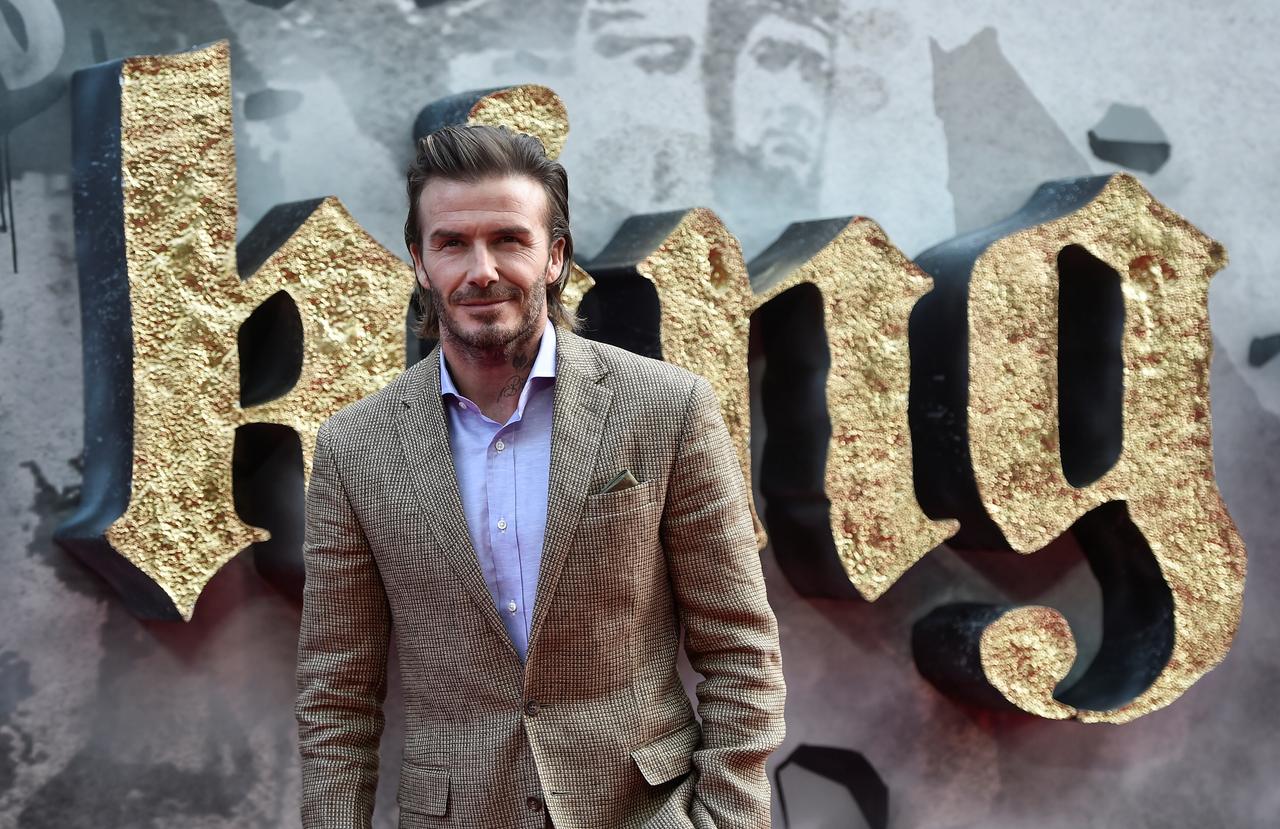 Former England captain Beckham to be honoured with statue in LA

LOS ANGELES (Reuters) - Former England captain David Beckham will become the first Major League Soccer player honoured with a statue, which will be unveiled outside LA Galaxy’s stadium prior to their season opener on March 2, the team said. In 2007, the former Manchester United and Real Madrid midfielder became the first big European name to join the MLS, where he won back-to-back championships in 2011 and 2012 during his six years and 98 appearances with the Galaxy. Beckham’s MLS stint helped give the American league credibility and paved the way for other top European players to make the leap in subsequent years. The 43-year-old is currently the owner of expansion side Inter Miami CF, which is set to join the MLS in 2020.