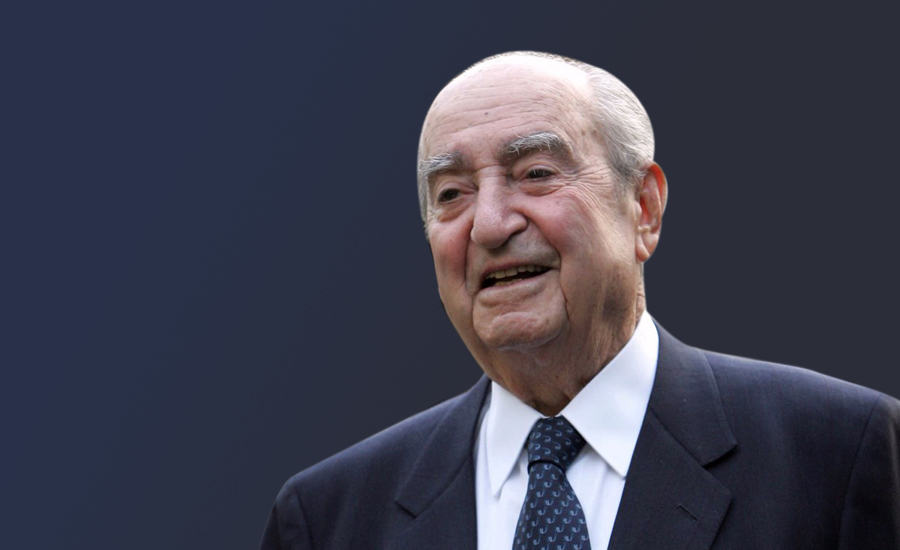 ATHENS - Former Greek Prime Minister Constantine Mitsotakis, one of Greece's most prominent veteran politicians, died early on Monday, his family said. He was 98.

He was "surrounded by people whom he loved and loved him" when he passed away, his family said in a brief statement carried by the semi-official Athens News Agency.

Mitsotakis, whose political career spanned more than half a century, was prime minister of Greece from 1990 to 1993.

Born in October 1918 in Crete, Mitsotakis was first elected to parliament at the age of 28 as a member of a liberal party. With a university degree in law and economics, he held several ministerial posts before becoming leader of the conservative New Democracy party in 1984.

A father of four, Mitsotakis retired from parliament in January 2004, but remained New Democracy's honorary president.

His son, Kyriakos, is the incumbent president of New Democracy, now the chief opposition party in the country. -Reuters