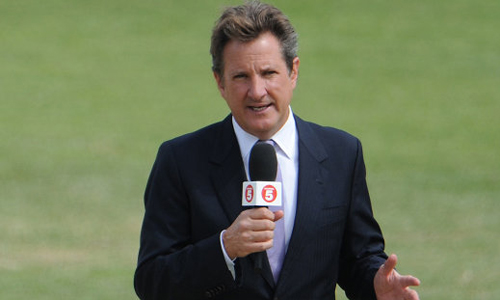 MELBOURNE - Former Hampshire cricket captain and broadcaster Mark Nicholas was taken to hospital on Monday after falling ill with "abdominal pains" during the opening day of the second test between Australia and Pakistan in Melbourne. Nicholas, a regular commentator for host broadcaster Channel Nine during the Australian summer of cricket, had been calling the game before he fell ill. "Just to let you know he's fallen ill today with abdominal pains and he's been taken to hospital for testing," former Australia batsman and Channel Nine co-commentator Michael Slater said during a rain-break just before tea. "We wish him well." News Ltd media said a stretcher was sent to the broadcast facility at the Melbourne Cricket Ground and 59-year-old Nicholas was seen "visibly struggling and sweating profusely." Pakistan were 142 for four at tea. -Reuters