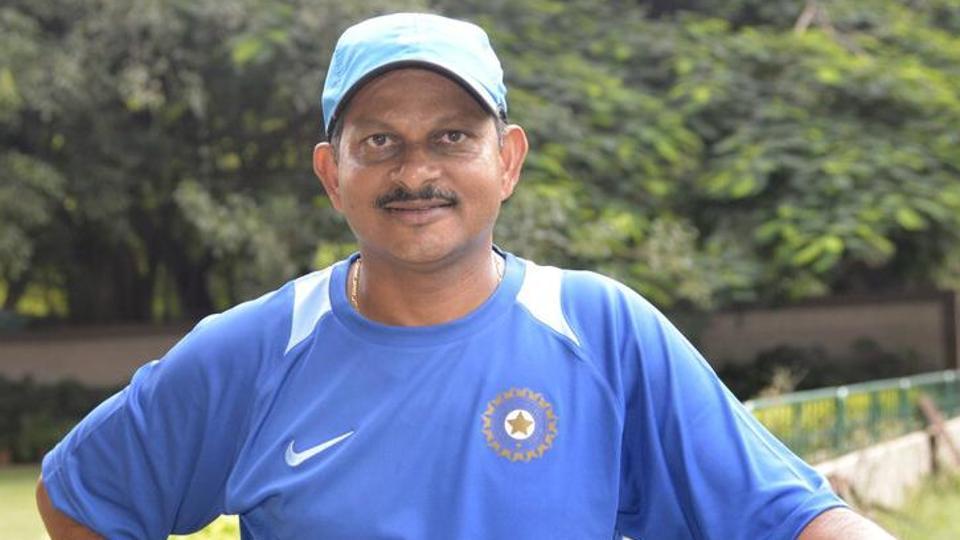 HARARE, May 17 (Reuters) - Lalchand Rajput has been named interim coach of Zimbabwe, with his first assignment a triangular Twenty20 series against Australia and Pakistan in July. Rajput was in charge of India when they lifted the inaugural World Twenty20 in 2007 and also had a successful spell with Afghanistan. He was confirmed as coach in a statement by Zimbabwe Cricket . The 56-year-old takes over from Heath Streak, who was sacked in March after Zimbabwe’s failure to qualify for the Cricket World Cup in England and Wales next year. Former opening batsman Rajput played two Tests and four One-Day Internationals for India, and was also previously the head of the country’s National Cricket Academy.