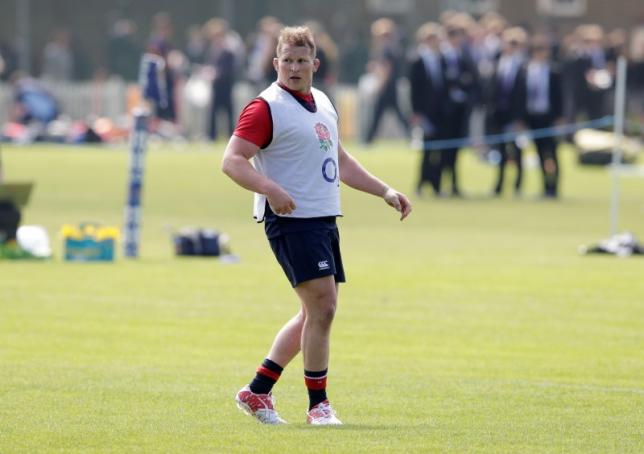 LONDON – More than 100 former rugby internationals have agreed to take part in a unique scientific study on the effects of concussion on brain health to increase player safety standards in the sport, the Rugby Football Union (RFU) has said. The issue has long been a source of concern in rugby and resurfaced last month when England captain Dylan Hartley, sidelined for 14 weeks with various head injuries last season, said he would consider retirement if he suffered another concussion. "We want to be able to give players detailed information about the consequences of suffering three, four or five concussions," Dr Simon Kemp, the RFU's chief medical officer, told the Times. "It is not something we can do with any evidence base at the moment. The majority are uncomplicated in the short-term but five or 10 percent need extended recoveries like Dylan's was, and then this study will look at the long-term effects." More than 200 former players, aged over 50, who reported concussions during their playing days will go through physical and cognitive tests to study possible links between concussion and neurodegenerative diseases such as Alzheimer's. Professor Neil Pearce, who will lead the study, said he hoped the results would be conclusive in establishing the long-term effects of concussion. "Evidence is accumulating on the possible long-term health risks in former contact-sport athletes," said Pearce, a professor at the London School of Hygiene & Tropical Medicine. "This study will start to fill this gap, and will allow us to assess whether there are long-term health problems and what their causes may be." The study's findings will be shared with governing body World Rugby as part of ongoing efforts to increase awareness about the subject among players. New guidelines were introduced at last year's World Cup, where concussed players were reviewed by an independent doctor before returning to action. –Reuters