Former KP IGP Nasir Durrani passes away due to coronavirus 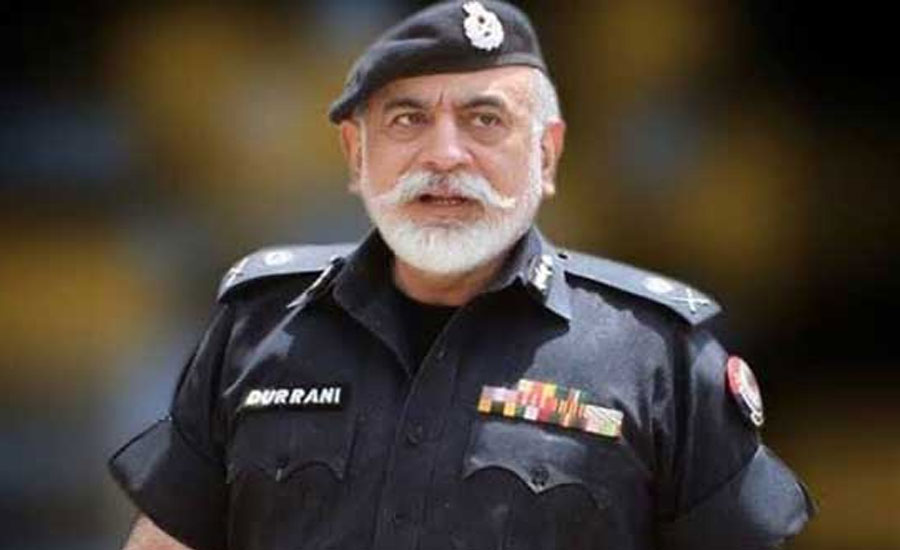 Former KP IGP Nasir Durrani passes away due to coronavirus

Nasir Durrani had been suffering from respiratory problems after contracting COVID-19. He had been on the ventilator at Mayo Hospital in Lahore for the last one month where he breathed his last.

Nasir Khan Durrani was a retired Pakistani police officer belonging to the 10th CTP who served in BPS-22 grade. Durrani was highly regarded as an honest police officer in the country. In September 2013, he was appointed as the Provincial Police Office (Inspector General of Police) of the Khyber Pakhtunkhwa thus making him top cop of the province, where he served till March 2017.

Durrani had tendered his resignation from the post in 2018 citing health issues.