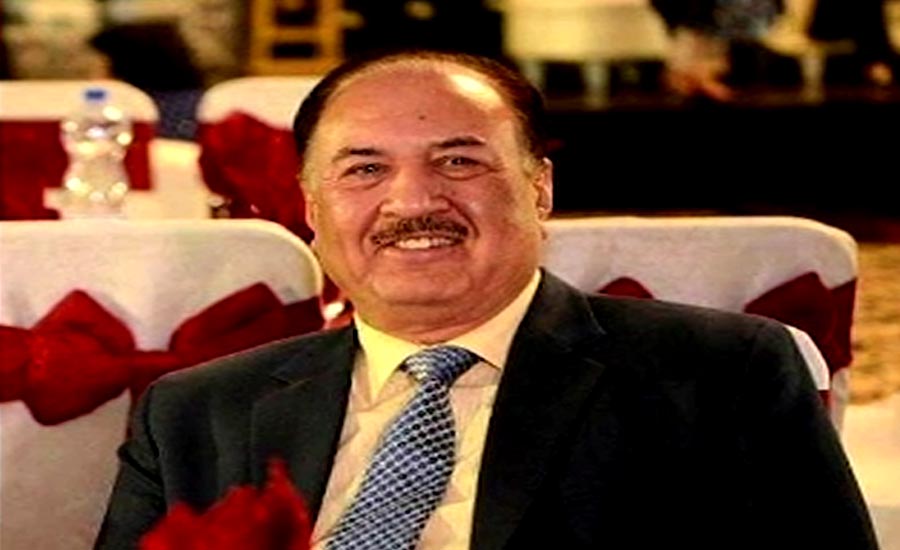 CHAKWAL (92 News) – A former justice of the Lahore High Court (LHC) has been shot dead in a ‘targeted attack’ in Tehsil Gujar Khan of Rawalpindi district. Justice Mehmood Akhtar was travelling with his family when unidentified persons opened fire on his vehicle. His family escaped unscathed and the attackers fled to the scene. His body was sent to Tehsil Headquarters Hospital for a post mortem. Rawalpindi’s CPO has formed a team led by SP Saddar to arrest the attackers. However, the late justice was also served as renowned lawyer and former president of the district.