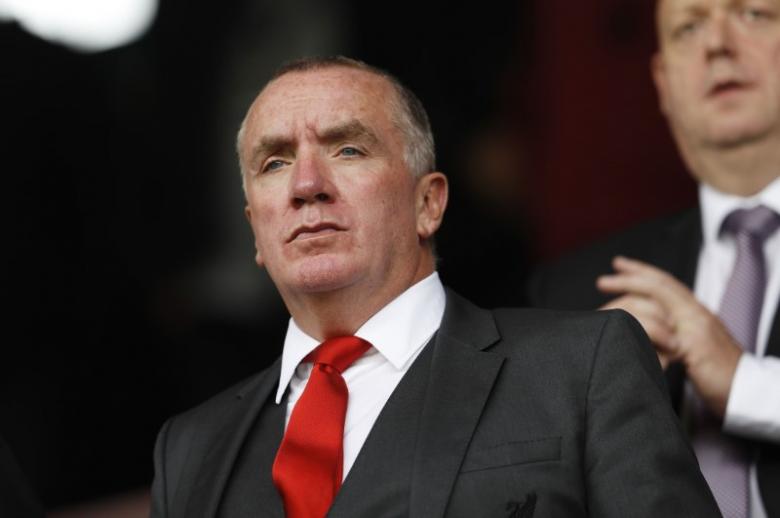 LONDON - Former Liverpool CEO Ian Ayre has stepped down from his role as managing director at German side 1860 Munich after less than two months at the club, who were relegated to the third tier on Tuesday.

Ayre joined Liverpool in 2007 and worked his way up to chief executive by 2013. He moved to 1860 Munich in April but resigned prior to Munich's 2-0 home loss in the second leg of the second-division relegation playoff against Jahn Regensburg.

"Unfortunately, during my short eight week tenure I have found an organisation in which the shareholders are not aligned in a common interest, nor have a shared vision for the future of the club," the 53-year-old said in a statement.

"I feel extremely disappointed to have to step away from this great opportunity...

"I truly hope that the shareholders of this club find a solution that allows its fans the opportunity to see this club back where it belongs at the top of German football." -Reuters