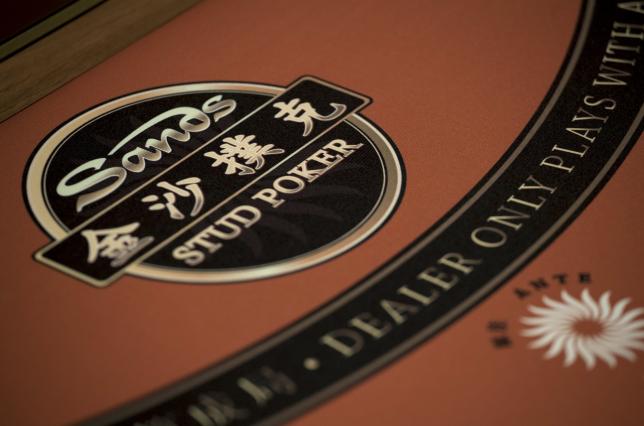 HONG KONG - A Macau court has ruled that a former business partner of Las Vegas Sands Corp, the world's biggest casino company, can proceed with a lawsuit seeking billions in damages for breaking the terms of their former partnership agreement. In a filing made on March 16, a court in the Chinese southern territory denied Las Vegas Sands a motion to dismiss the lawsuit, which alleges that the company, headed by U.S. billionaire Sheldon Adelson, misused trade secrets obtained during their venture. The former partner, a company called Asian American, which is headed by Taiwanese businessman Marshall Hao, is asking for just over 70 percent of Las Vegas Sands' profits from 2004 to 2022. Even before taking into account future profits, that would exceed $8 billion on reported profits to 2015, according to Reuters calculations. Las Vegas Sands, which has taken legal action in Nevada and Macau to try and stop the suit, said: "The company has consistently maintained that this case has no merit. We have confidence that ultimately the Macao judicial process will reach the same conclusion." Hao’s lawyer Jorge Menezes said the court had not yet set a date, but a hearing should take place in the coming months. He said he could not comment further due to the legal proceedings. The partnership of Las Vegas Sands and Asian American submitted a bid for a gaming concession in 2001 in Macau, which has since become the world’s largest gambling hub. During the process, Las Vegas Sands switched partners, and instead teamed up with Hong Kong group Galaxy Entertainment, a venture that went on to win a licence in the former Portuguese colony over a decade ago. Asian American claims that Las Vegas Sands terminated its joint venture and then made a near identical bid submission with Galaxy, using details that were exclusive to their previous partnership. "We are delighted and looking forward to see this dispute adjudicated on the merits for the first time. We have walked a long and difficult path to reach this goal," Hao told Reuters. For Las Vegas Sands, which faces a number of lawsuits in Macau, including breach of contract for work done helping obtain its casino licence and unlawful dismissal claims, the case could bring unwanted attention as the territory's government decides whether to extend the six operators' licences as they start to expire in 2020. The case also comes at a difficult time for gambling revenues in the former Portuguese colony, which have slumped to five-year lows, as China's anti-corruption campaign has deterred conspicuous consumption by high rollers and as economic growth in the world’s second-largest economy slows. Analysts have nevertheless remained relatively bullish on Sands’ operations relative to the other Macau operators – Galaxy, Wynn Macau, MGM China, SJM Holdings and Melco Crown - due to its focus on mass-market visitors and its large footprint. The company is due to open the Parisian casino in Macau this year, featuring a half-size replica of the Eiffel tower. -Reuters