LAHORE (92 News) - Sharmeen Khan, who played in the country's first-ever women's national team, passed away at the age of 46 in Lahore on Thursday, 13 December. She was suffering from pneumonia.

Khan played two Tests and 26 one-day internationals for Pakistan Women from 1997 to 2002, having made her Test debut against New Zealand in 1997 and ODI debut against Sri Lanka in 1998. She played only only more Test, against Ireland, and played her last ODI against Sri Lanka in 2002. Khan and her sister Shazia, who also played for Pakistan, were instrumental in getting Pakistan a women's cricket team and were members of the first women's team to play for the country. 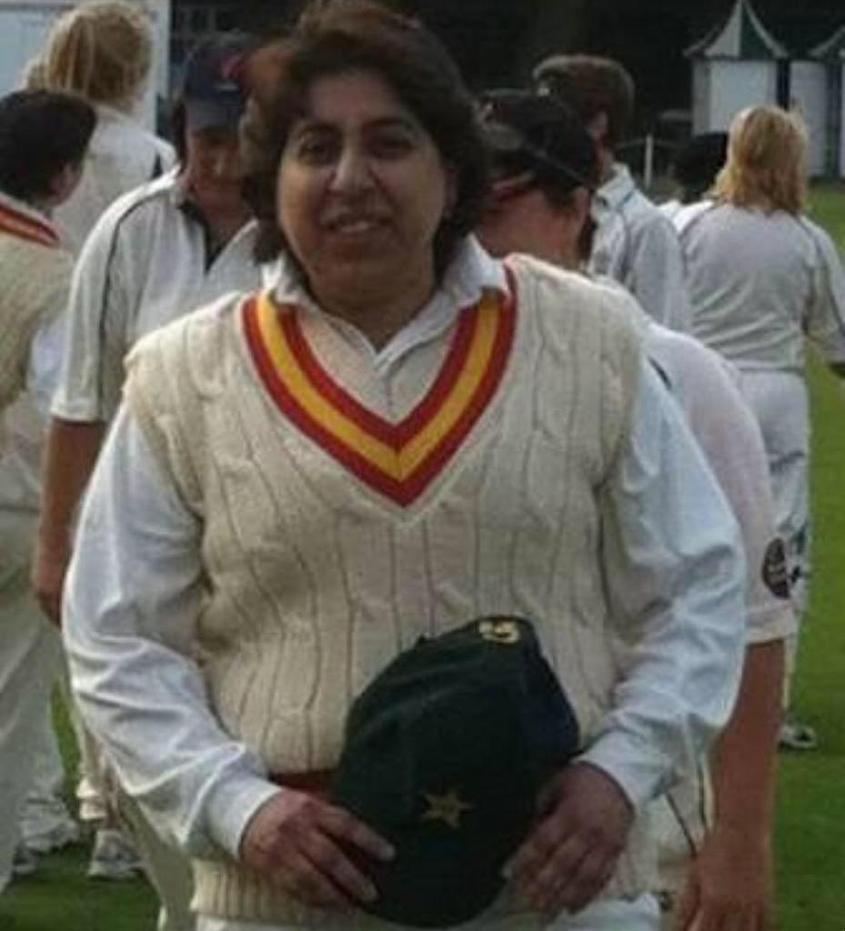 Sharmeen Khan, who passed away at the age of 46.
They helped Pakistan get membership of the International Women’s Cricket Council in 1996 that cleared their path to the Women's World Cup 1997 held in India. Educated in Leeds, England, Khan had arrived in Pakistan only two days ago and succumbed to the disease after a brief battle, as revealed by sister Shazia.