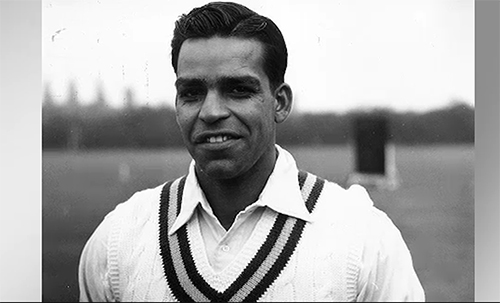 LAHORE (92 News) – Former Pakistan wicketkeeper-batsman Imtiaz Ahmed passed away in Lahore on Saturday. Imtiaz was shifted to hospital on Monday in an ailing condition. Imtiaz was the first Pakistani cricketer to make a double century in a test match. He was the part of the first test team of Pakistan in 1952.