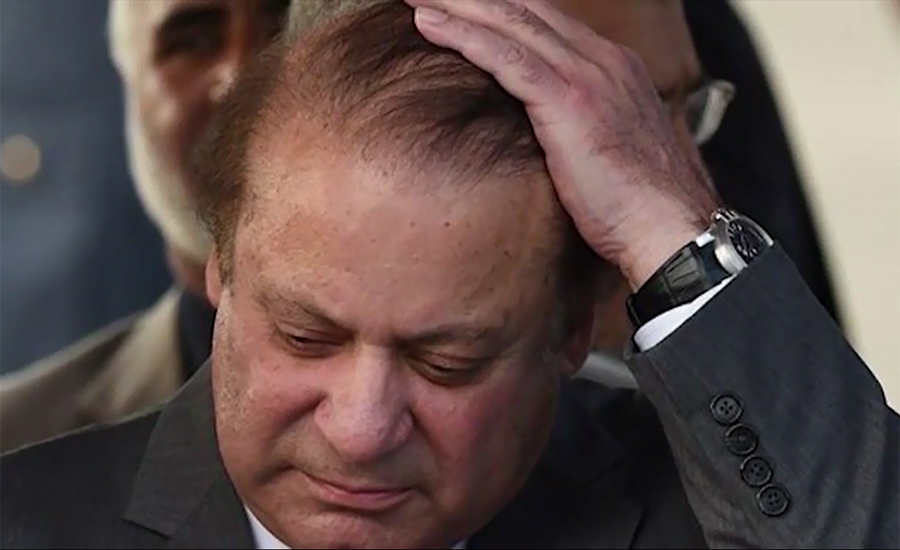 ISLAMABAD (92 News) – Former prime minister Nawaz Sharif was shifted to Adiala Jail from PIMS after doctors declared his health satisfactory. Doctors have linked his return to jail with his health. He remained under treatment at PIMS for two days where he was shifted after his health deteriorated. Sources in the PIMS said that Nawaz Sharif’s tests of blood pressure, sugar and blood were taken. They said that his sugar level was controlled by injecting insulin to him, which improved his blood flow. According to the PIMS doctors, Nawaz Sharif’s sugar, blood pressure and ECG test reports were not normal. He was shifted to Adiala jail after cardiologist Naeem Malik witnessed his heart reports.