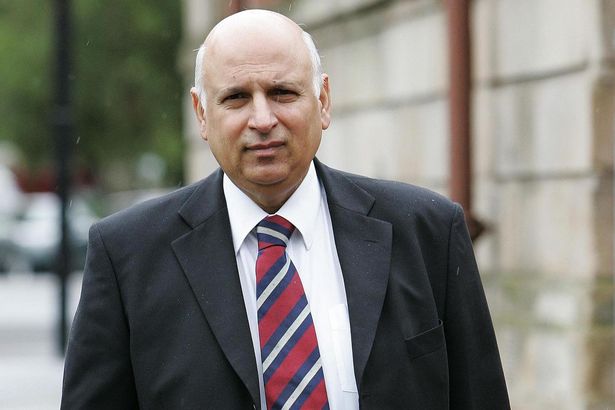 (Web Desk) - As exclusively reported by 92 News on Monday, former governor Punjab Chaudhry Mohammad Sarwar today (Tuesday) has finally confirmed that he has joined the Pakistan Tehreek-e-Insaf. While making the important announcement at a press conference, Ch Sarwar said that whoever talks about justice and revolution comes under the logo of PTI. Lamenting the long withstanding nationwide issues including poverty, corruption and other unemployment, the former governor said nothing has changed after 68 years. He reiterated that 95 percent of population has been taken hostage by only 5 percent of influential personalities. Ch Sarwar stepped down from the post of Governor Punjab on January 29. Sarwar, a former British MP, gave up his British nationality in August 2013 to serve as Governor of Punjab on the invitation of Pakistan Muslim League (PML-N) leadership. He has served as Labour Party Member of Parliament in Glasgow for 13 years (from 1997 till 2010), Chaudhry Sarwar comes with the experience of legislation besides having been a successful businessman. He was also the first Muslim to sit in the British parliament