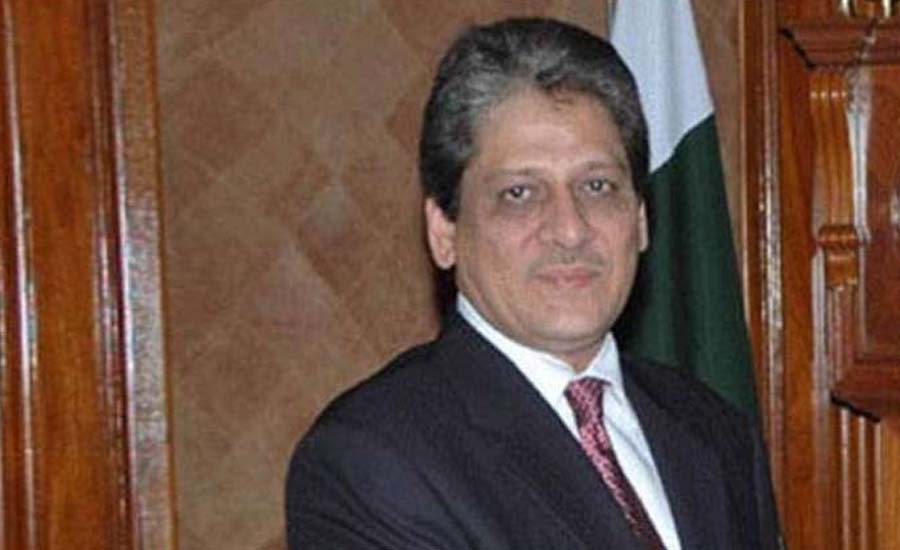 KARACHI (92 News) – After the Scotland Yard handed over evidence regarding former MQM leader Imran Farooq’s murder, the law enforcement agencies decided to interrogate former Sindh governor Ishratul Ibad on Sunday. It is pertinent to mention here that Scotland Yard had agreed to let the case be investigated and trialed in Pakistan due to its roots being traced back to the country of origin. All the names found involved in some capacity with the nefarious deed have been handed over to Pakistan’s law enforcement agency, the former governor is one of the names on the extensive list. The investigation agencies while tightening noose in Dr Imran Farooq murder case decided to question former Sindh governor Dr Ishratul Ibaad. Sources said that the Britain’s Scotland Yard handed over evidence against the former governor to Pakistan four days ago. The sources further said that the case will be heard by the Pakistani court after the Scotland Yard agreed. Four day earlier, the UK Central Authority handed over the evidence of Dr Imran Farooq murder case to Pakistani authorities. Toby Cadman, who is assisting Islamabad in the case with the Home Office and Scotland Yard, has handed over the evidence to the investigation agencies, which will be produced in court on the next date. He said that Pakistan had made a request for mutual legal assistance (MLA) to transfer evidence relevant to the inquiry regarding the Muttahida Qaumi Movement leader’s murder. Cadman said he is currently in Pakistan to deliver the letter of acceptance, the evidence and to attend a hearing of the case. Sources said that Pakistani authorities had assured the United Kingdom not to award the accused capital punishment. They said the real accused could not be arrested so far even after nine years. It is being expected that red warrants of the culprits would be issued after the evidence. Earlier, the Islamabad High Court had directed the ATC to conclude the trial by October 2018. The FIA, on the other hand, had sought time from the trial court to produce evidence which it was expecting to get from the UK under the MLA request. Initially, the UK authorities had not responded to Pakistan’s request for the MLA. Two suspects in the case — Khalid Shamim and Syed Mohsin Ali — have recorded their confessional statements before the magistrate, saying that Dr Farooq was killed because he was a “potent threat to the leadership of the MQM”. However, the suspects later backtracked from their confessional statement, saying that they recorded the previous statement under duress. Another suspect, Moazzam Ali, has not yet recorded his confessional statement in the case.