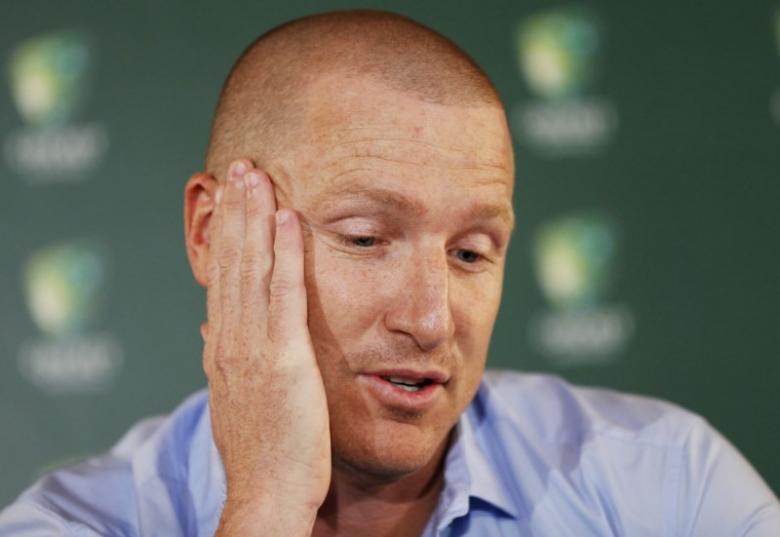 Gillespie, who oversaw Yorkshire's back-to-back titles in 2014-15, will lead the coaching staff with support from former Australia wicketkeeper Haddin and top order batsman Rogers, who both retired after the 2015 Ashes defeat in England.

Australia A will play the South African and Indian A sides in two four-day matches and a one-day tri-series.

"While the squad has yet to be named, it will no doubt feature some of the country's most talented players, and players challenging for the opportunity to play international cricket for Australia," Gillespie said on Cricket Australia's website (cricket.com.au). –Reuters