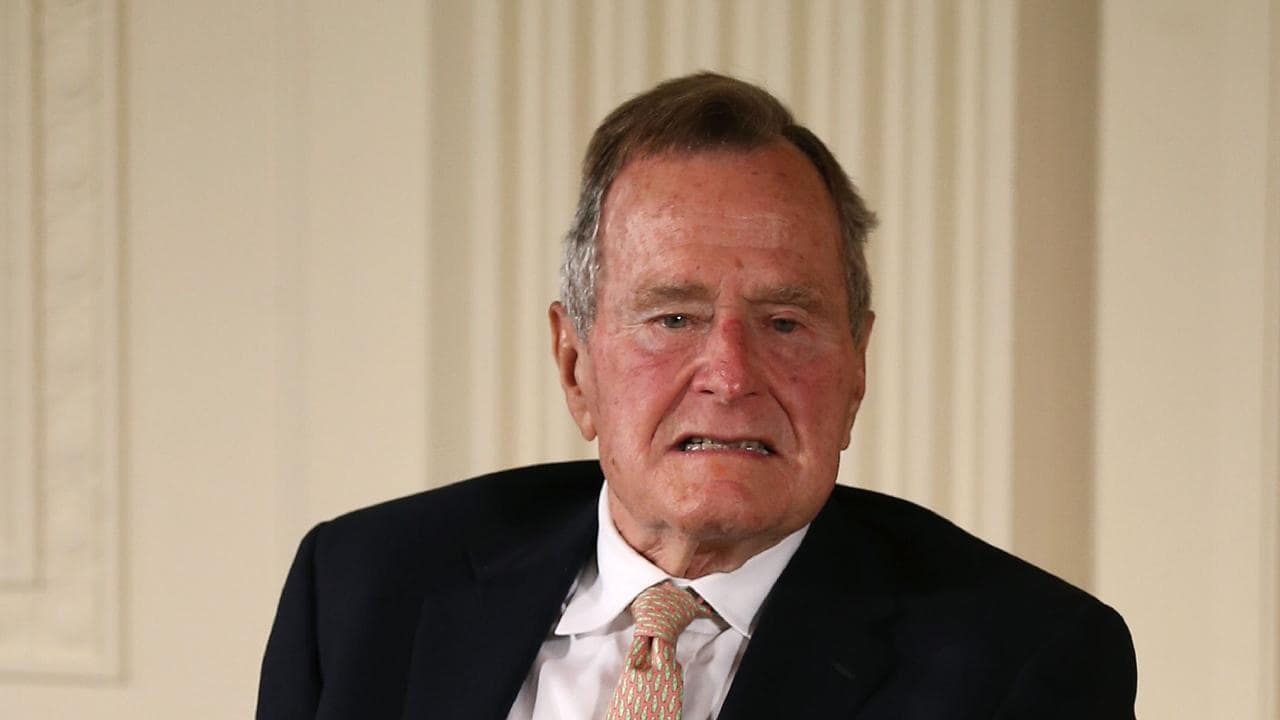 WASHINGTON (Reuters) - Former US President George H.W. Bush, who presided over the end of the Cold War , died at the age of 94, a family spokesman said. Bush, the 41st president of the United States, lived longer than any of his predecessors. His death at 10:10 p.m. Central time was announced in a statement issued by longtime spokesman Jim McGrath.No further details about the circumstances of his death were immediately available. He was the father of former President George W. Bush, who served two terms in the White House from 2001 through 2008, and former Florida Governor Jeb Bush, who unsuccessfully sought the 2016 Republican nomination for president. The elder Bush, a Republican like his sons, also served as vice president for eight years during Ronald Reagan’s two terms as president, before being elected to the White House himself. He defeated former Massachusetts Governor Michael Dukakis, the Democratic nominee, in the 1988 presidential campaign, and lost his 1992 re-election bid to Democrat Bill Clinton. Bush’s death came seven months after that of his wife, former first lady Barbara Bush, to whom he was married for 73 years. The former president, who served as a US naval aviator during World War Two, had attended his wife’s funeral in Houston in a wheelchair and wore a pair of colourful socks festooned with books, in honour of his late wife’s commitment to literacy.