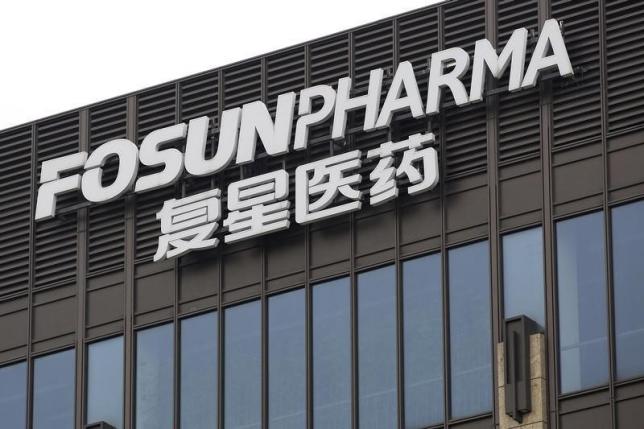 HONG KONG/MUMBAI - Shanghai Fosun Pharmaceutical Group Co Ltd has agreed to buy Gland Pharma - backed by KKR & Co LP - for about $1.4 billion (1.06 billion pounds), a person with direct knowledge of the matter said, in India's largest inbound acquisition this year. The deal, which the person said could be announced as early as Thursday, would be the first major move by the Fosun group since Guo Guangchang, founder of flagship holding firm Fosun International Ltd and one of China's best-known entrepreneurs, briefly went missing late last year. The acquisition would also underscore a positive outlook for drugmakers in India, which is a major global supplier and counts the United States as its largest export market, helped by lower manufacturing and labour costs. Gland Pharma, based in the southern city of Hyderabad, owns four factories from where it supplies a variety of injectables – widely used medicines administered through vials, syringes, bags and pumps, which are harder to make than regular medicines. Moody's Indian associate ICRA expects patents to expire on about $16 billion worth of injectables in the United States over four years through 2019, offering a growth opportunity for Indian suppliers. ICRA estimates the U.S. injectables market to grow at about 10 percent annually over five years. Gland Pharma's founders and U.S. private equity firm KKR, who jointly hold roughly 96 percent of the drugmaker, will sell almost all of their stake to Fosun, said the person, who was not authorised to speak on the matter ahead of an announcement and so declined to be identified. Trading in shares of conglomerate Fosun International Ltd and its Shanghai Fosun subsidiary was suspended in Hong Kong on Thursday pending a statement regarding a "notifiable transaction". A spokeswoman for Shanghai Fosun declined to comment. KKR and Gland Pharma were not immediately available for comment. Fosun group is also looking for opportunities in Britain and Europe, in markets rendered increasingly volatile by the former's vote to leave the European Union, billionaire Guo said at a Reuters Newsmaker event last month. Besides Fosun, the Gland Pharma sale attracted interest from private equity firm Advent, medical company Baxter International Inc and drugmaker Torrent Pharmaceuticals Ltd, people close to the matter told Reuters in April. Opportunities for injectables in the United States has attracted large pharmaceutical firms such as Mylan NV, which bought the injectables business of Strides Shasun Ltd in 2013. Hospira, a large U.S.-based injectables firm, was bought by Pfizer Inc last year. -Reuters