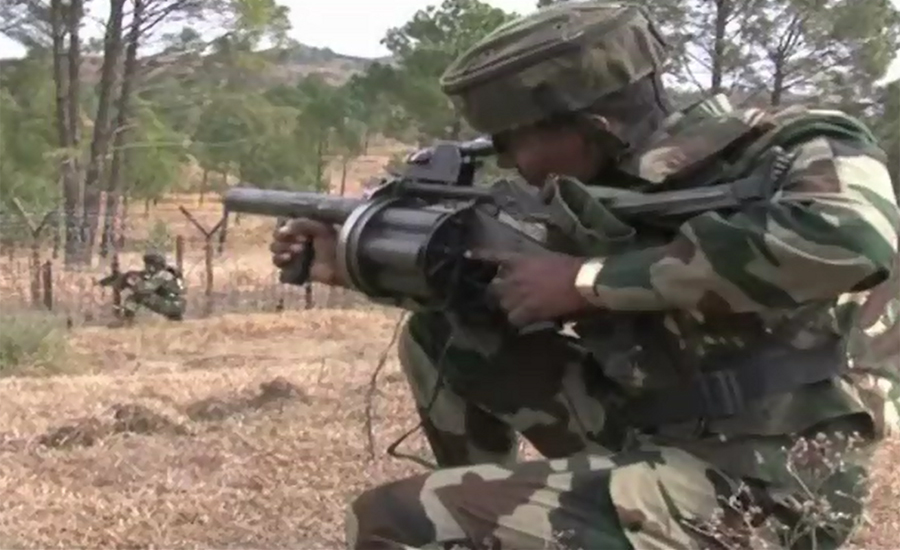 RAWALPINDI (92 News) – Four citizens were injured in unprovoked firing by Indian forces in Leepa sector of Line of Control (LOC). According to a press release issued by the ISPR on Saturday, the Indian troops as usual deliberately targeted civilian population. As a result, Zaheer, Nasir, Munir and Shaukat, residents of Bijildar and Battlian villages, were seriously injured. The Pak Army effectively responded by targeting Indian posts.