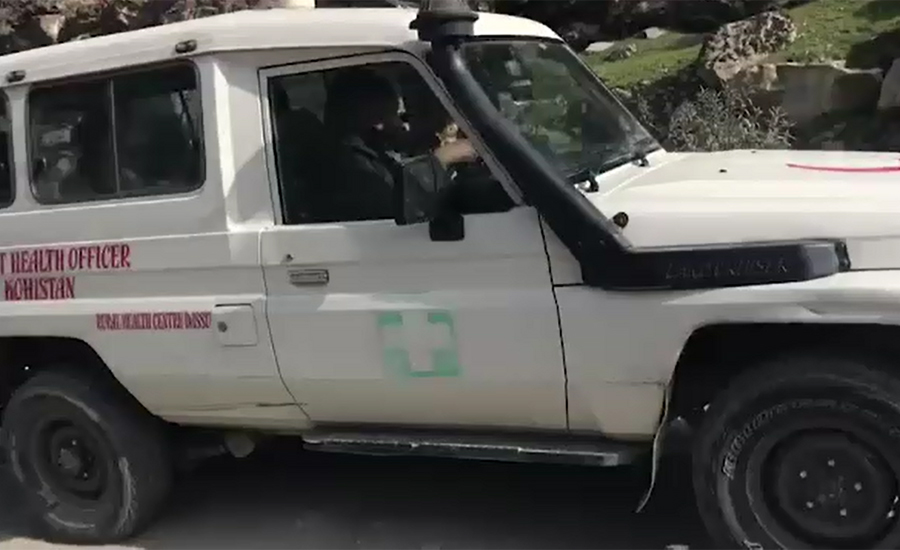 MANSEHRA (92 News) – Four members of a tribe were shot dead for 'honour' on the order of a ‘Jirga’ in the Lotar area of Upper Kohistan. Both the girls were unmarried and between 20-22 years. The murdered boys are Bostan and Habib Khan. Kohistan DPO Raja Abdul Saboor told 92 New that the slain men and women were cousins and that their bodies have been transferred to Dasu Rural Health Centre for autopsy. He said that a case has been registered against Rehmat Ali, another cousin of the deceased.