LAHORE (92 News) – Police have on Friday gunned down four dacoits, who were involved in murder of five people over robbery resistance, in an alleged encounter in the provincial capital. According to CIA Iqbal Town police, accused Zaheer Abbas alias Basu, Zahid Ali and Jahangir alias Bhola were being taken to recover snatched valuables when their four accomplices riding motorcycles opened firing on police party near Sagian Bridge. In retaliation, three dacoits and one of their accomplice who came for their rescue were killed on the spot, while other three managed to flee. According to police, the slain robbers had killed five people over robbery resistance in Millat Park area of Lahore on November 19. Police had arrested four dacoits including a woman namely Farwa who were involved in the murders. Police shifted the bodies of slain robbers to morgue and launched search for the arrest of escaped dacoits. 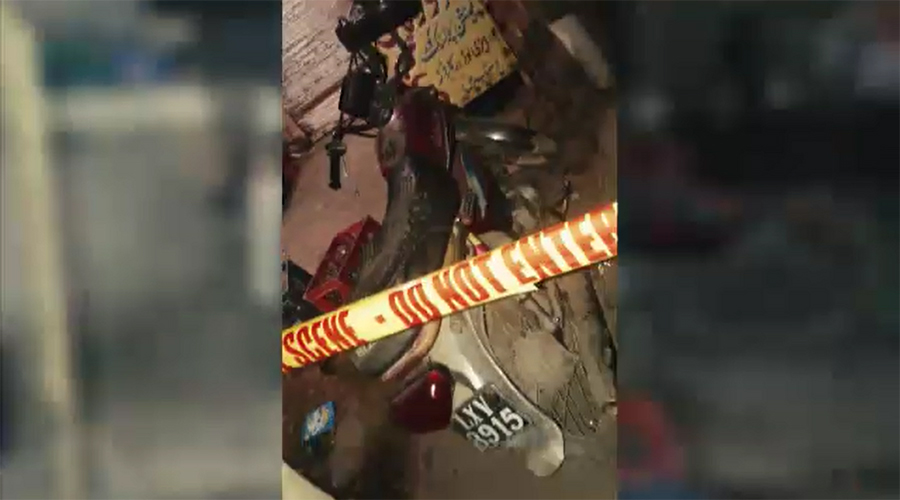