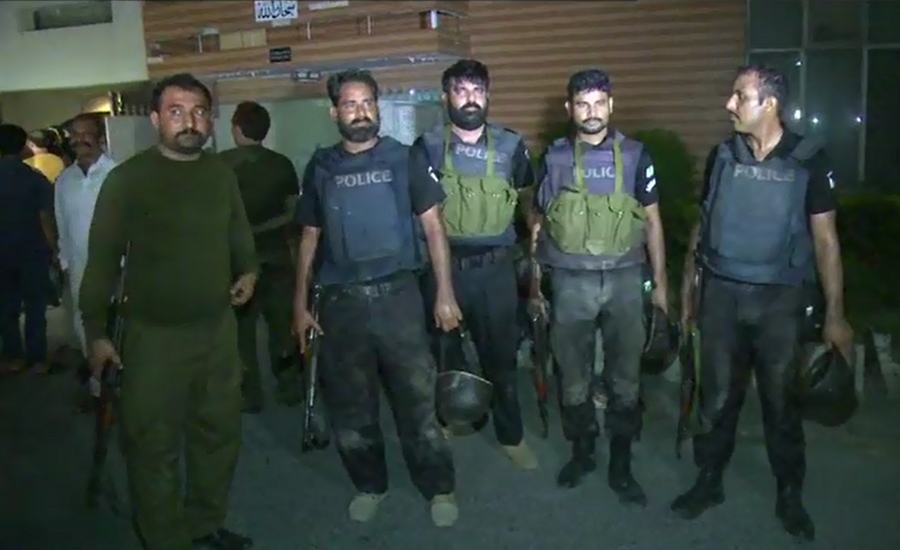 LAHORE (92 News) – Police have on Wednesday gunned down four dacoits in an encounter in the provincial capital’s Shadman area. As per details, four armed robbers barged into a house in Shadman and made the people in the house hostage. After being informed by the security guard, police reached the spot, whoever, the dacoits opened fire on police party, in retaliation four dacoits were killed on the spot. A 14-year-old boy also injured in exchange of fire which continued for at least two hours. Sources privy to the police said that the killed dacoits were involved in several incidents of robbery.