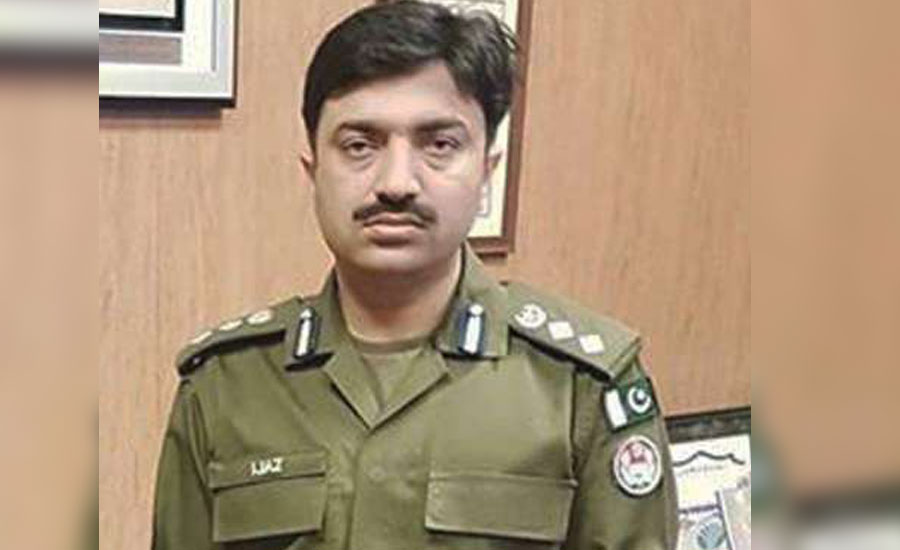 KARACHI (92 News) – An accountability court in Karachi on Saturday handed over SSP Rai Ijaz Ahmad to the National Accountability Bureau (NAB) for four-day physical remand. The SSP was presented before Accountability Court, where NAB counsel appealed for a physical remand of the accused. However, the accountability court handed over the accused to NAB authorities for four-day remand. Meanwhile, NAB has been carrying out raids to arrest former DPO Gujrat Rai Zameer. A day earlier, the NAB arrested SSP Rai Ijaz Ahmad over corruption charges. The top cop of Sindh police was detained from the Shahrahe Faisal area of the metropolis. NAB Lahore had earlier issued Ijaz’s arrest warrants; however, he had escaped when anti-graft officials had raided his house to make the arrest. Ijaz, who is former Lahore chief traffic officer (CTO), is facing charges of misappropriation of Rs700 million in the police funds while he was posted in Punjab.