Four dead, one missing as cyclone causes floods in Fiji 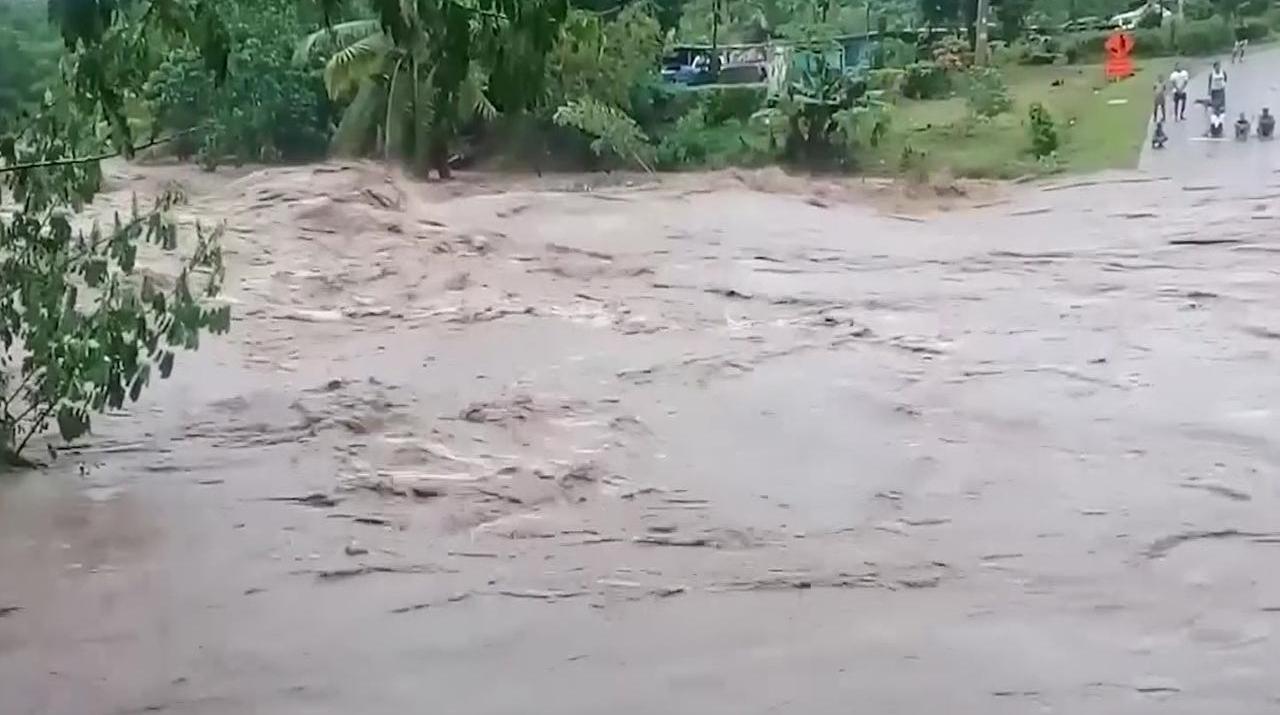 Four dead, one missing as cyclone causes floods in Fiji

SYDNEY (Reuters) - Floods caused by a tropical cyclone that brought torrential weekend rains to the Pacific island nation of Fiji have killed four people, with another presumed drowned, a disaster management official said on Monday. Tropical Cyclone Josie, a category-one storm, caused severe flooding, with the northwestern town of Ba on Fiji’s largest island, Viti Levu, said to be the worst hit. Four bodies had been retrieved and authorities do not expect that the missing person survived, said Anare Leweniqila, the director of the Fiji National Disaster Management Office. “The death toll will go to five when we find their body,” he told Reuters by telephone. He said 1,873 people sheltering in 35 evacuation centers would not be able to return home until mosquito spraying was completed. “In two to three days people can go home after the clean-up and the vector spraying for diseases in the worst affected areas,” Leweniqila added. The Fiji Meteorological Service warned of heavy rain expected on Monday afternoon in Fiji and surrounding islands, as Tropical Cyclone Josie moved away in a south-southeast direction. Leweniqila said the authorities did not envisage any more flooding as the water level was receding even after heavy rain, but that road damage had been extensive. Up to 74 roads were closed due to flooding. In February, Fiji escaped without deaths or widespread damage when Gita, a category 4 tropical cyclone, lashed the country with winds of up to 275 km per hour (171 mph).