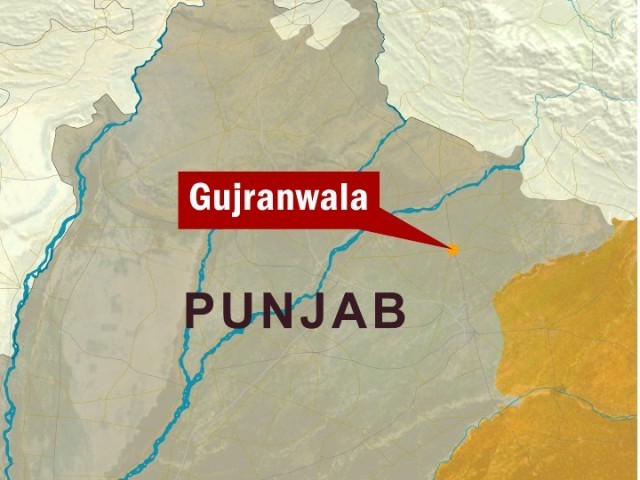 GUJRANWALA (92 News) – Four people, including women, died while one was injured when roof of a house collapsed in Gujranwala’s Kamoneki area on Sunday.

The deceased included a woman namely Asiya Bibi her two sons and grandmother of children, while the injured person was the woman’s minor daughter Aisha.

The house was not firmly built, which is why the roof went down crumbling.