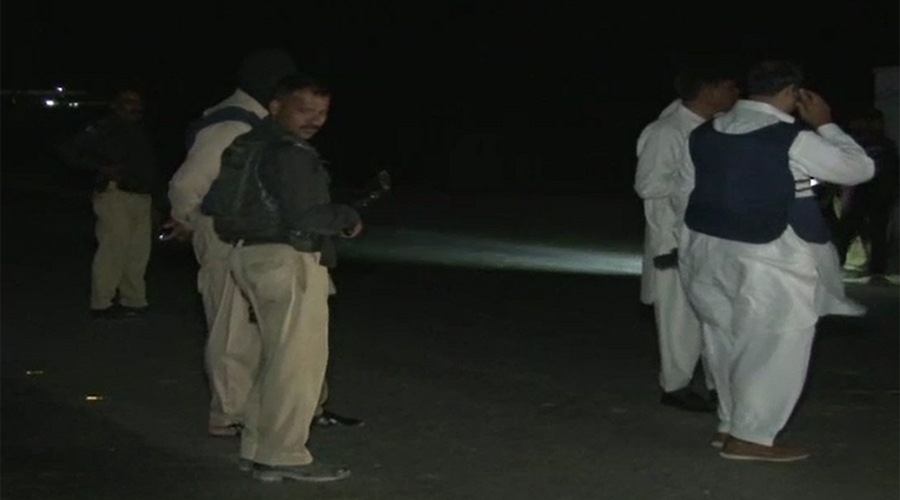 KARACHI (92 News) – Four injured accused were arrested in encounters with the police on Monday. According to the police, encounters occurred in SITE B and Baldia No 2 areas. They said that weapons were recovered from the accused. They added that the accused were involved in dacoities.