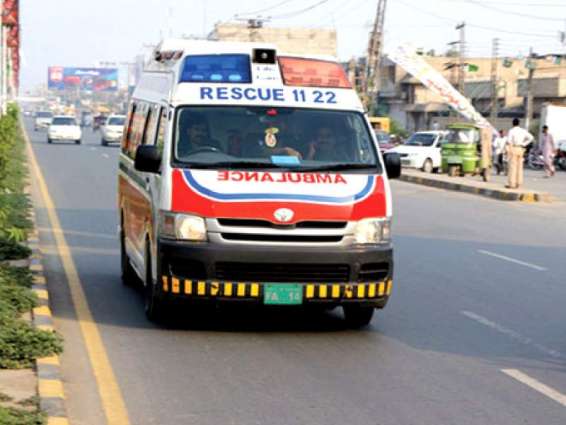 QUETTA (92 News) – Four members of same family died while two others fell unconscious due to suffocation in a gas leakage incident in Quetta on Friday. According to the details garnered, the gas leakage incident took place in Quetta’s area of Pashtunabad, in which, father along with his three children lost their lives and mother along one daughter fell unconscious due to the leakage of gas in the house. It was reported that the incident happened due to intensity of gas as the family members were unable to take a breath. The rescues teams reached at the spot and shifted the family members to a nearby hospital. On Feb 5, two persons were seriously burnt when a gas cylinder exploded at Rajana on Monday. Shop owner Ramzan was decanting gas into a cylinder. As a result of leakage it exploded. He himself and his employee Umer were seriously burnt. They were rushed to Rajana Rural Health Centre where doctors referred both to DHQ hospital in critical condition. Rescue 1122 fire fighters controlled the fire and save other adjacent shops from fire.

Two die, three injured in blast due to gas leakage in Sheikhupura

Earlier, two people were killed while three others injured in a blast in a medical store in Kot Abdul Malik. The police said that the blast occurred due to gas leakage. The rescue teams reached the spot and shifted the bodies and injured to hospital.