Four of a family killed in car-train collision in Daharki 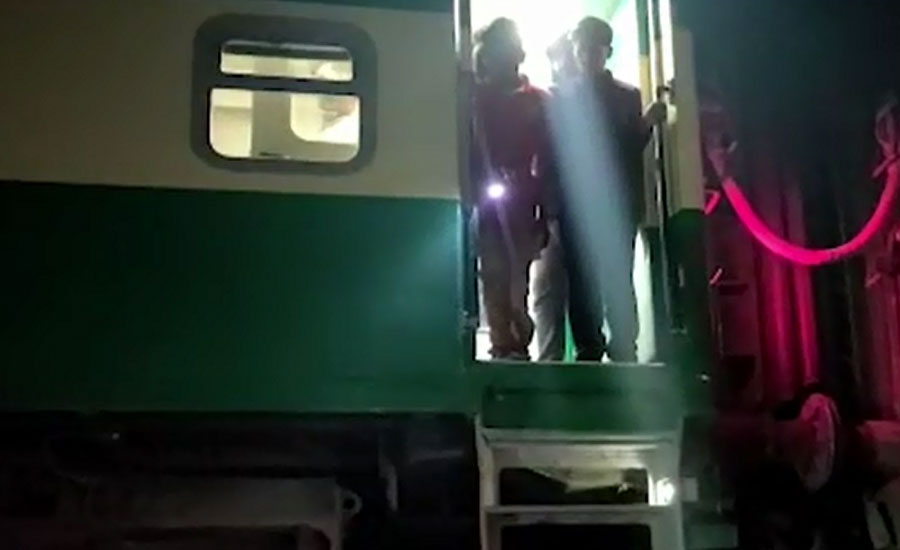 Four of a family killed in car-train collision in Daharki

GHOTKI (92 News) - Four members of a family were killed after a car they were riding was hit by a passenger train at an unmanned railways crossing near Dahar Wah in tehsil Daharki of Ghotki early on Wednesday. The ill-fated family belonged to Laghari clan. The horrific incident left a couple and their two children dead on the spot, police and rescuers said. According to 92 News local correspondent, the car being driven by Hazoor Baskh Lagahri was knocked down by Green Line Train that was on Lahore-bound journey. Hazoor Basksh, a lecturer by profession, was going to his native village at the time of the incident. The body of his three-year-old daughter fell to the adjacent canal and rescuers were busy in retrieving her body. The bodies of the couple and their son were transported to Civil Hospital Daharki for legal formalities.