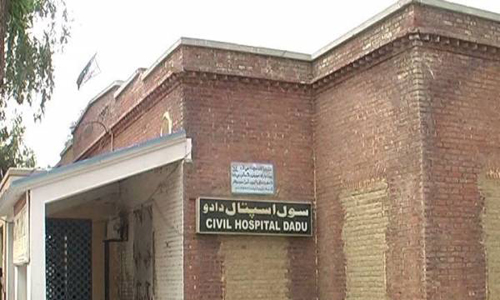 DADU (92 News) – Four members of the Chandio tribe were shot dead by their rivals over a land dispute near Makhdoom Bilawal on Thursday. The victims were going to the sessions court in connection with the hearing of a case when unknown motorcyclists opened fire on them. As a result, Badhal, Ali Bukhsh, Riaz Chandio and taxi driver Riaz Langhah died on the spot while another was injured. The police have shifted the deceased and injure d to Dadu Civil Hospital.