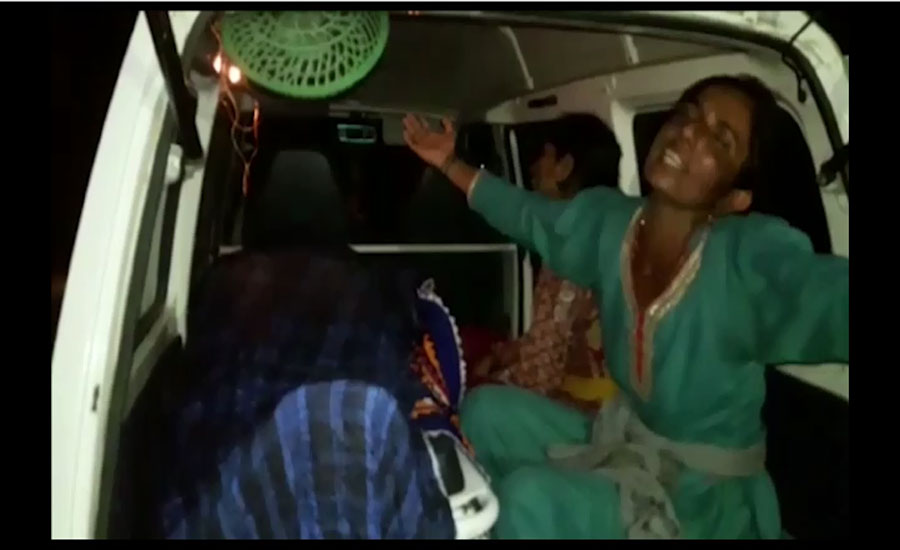 LAHORE (92 News) - Four people were murdered in separate acts of violence in Shikarpur, Gujranwala and Karachi on Saturday. Police said the owner of a fish farm was shot dead allegedly by unidentified assailants at his workplace in Alipur Chattha locality of Gujranwala. Sarfraz Chattha's body was shifted to the district hospital. Police have begun investigation into the murder. The suspects have to to be named. In Shikarpur, a man was shot and killed by younger brother in Roos Marphani village following land dispute. Another person was murdered following a dispute over marriage proposal in Garhi Sahib area of Shikarpur. The victim's body was thrown into the fields. In Karachi, a man identified as Asad Khan was gunned down by unidentified people near Landhi 1. Witnesses told police that four motorcyclists approached Asad and fired at him with 9MM pistol. Rescuers shifted the body to a local hospital for autopsy, police added.

A 10-year-old boy drowned in a swimming pool in Kabu Saeed Khan tehsil of Qambar. The body was shifted for autopsy.