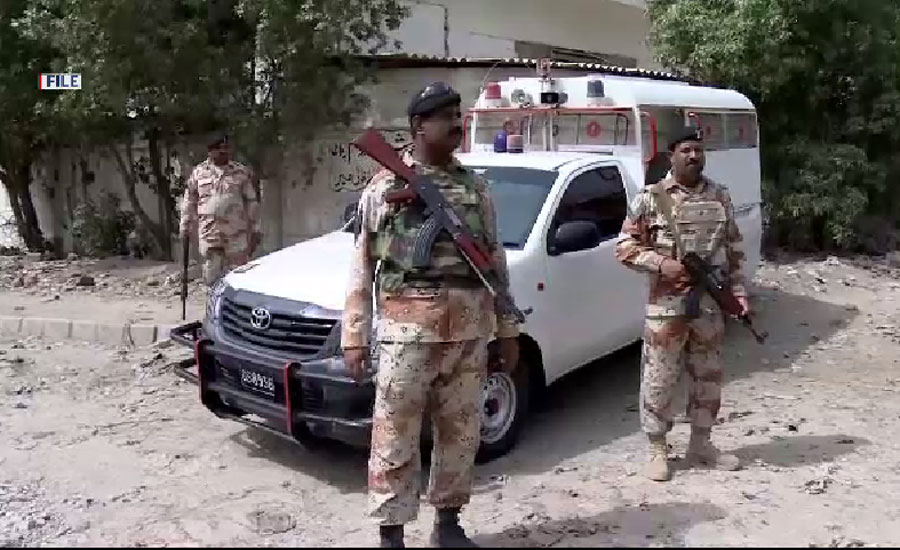 A huge cache of weapons, including hand grenades, were recovered from the terrorists.

The terrorists were involved in attacks on Rangers mobiles and posts.

The spokesman said that the Rangers and the CTD had so far arrested 13 terrorists.