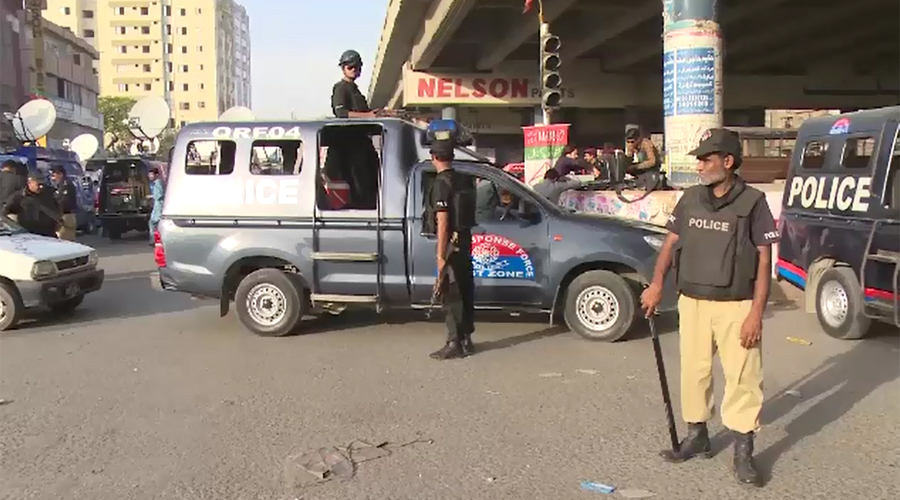 RAWALPINDI (92 News) – The Counter Terrorism Department arrested four terrorists in an operation in Rawalpindi, Attock and Taxila on Monday night. The terrorists were identified as Hashim Khan of Mohmand Agency, Shakeel Khan of Bajaur Agency, Shaeen of Orakzai Agency and Imran of Gujrat. Sources in the CTD revealed that the arrested terrorists had met the Khurrasan Daesh chief. They added that the terrorists wanted to recruit terrorists.