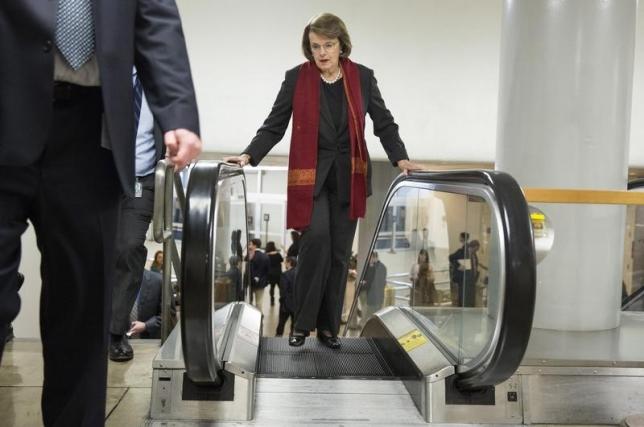 WASHINGTON - A nuclear framework agreement reached between world powers and Iran does not threaten the survival of Israel, US Senator Dianne Feinstein said on Sunday. Feinstein, a leading Democratic voice on foreign affairs as vice chairman of the Senate select committee on intelligence, was responding to comments by Israeli Prime Minister Benjamin Netanyahu criticizing the deal. Netanyahu has rejected the framework agreement reached on Thursday, saying it risks Israel's security and would make it easier for Iran to obtain an atomic bomb. - Reuters