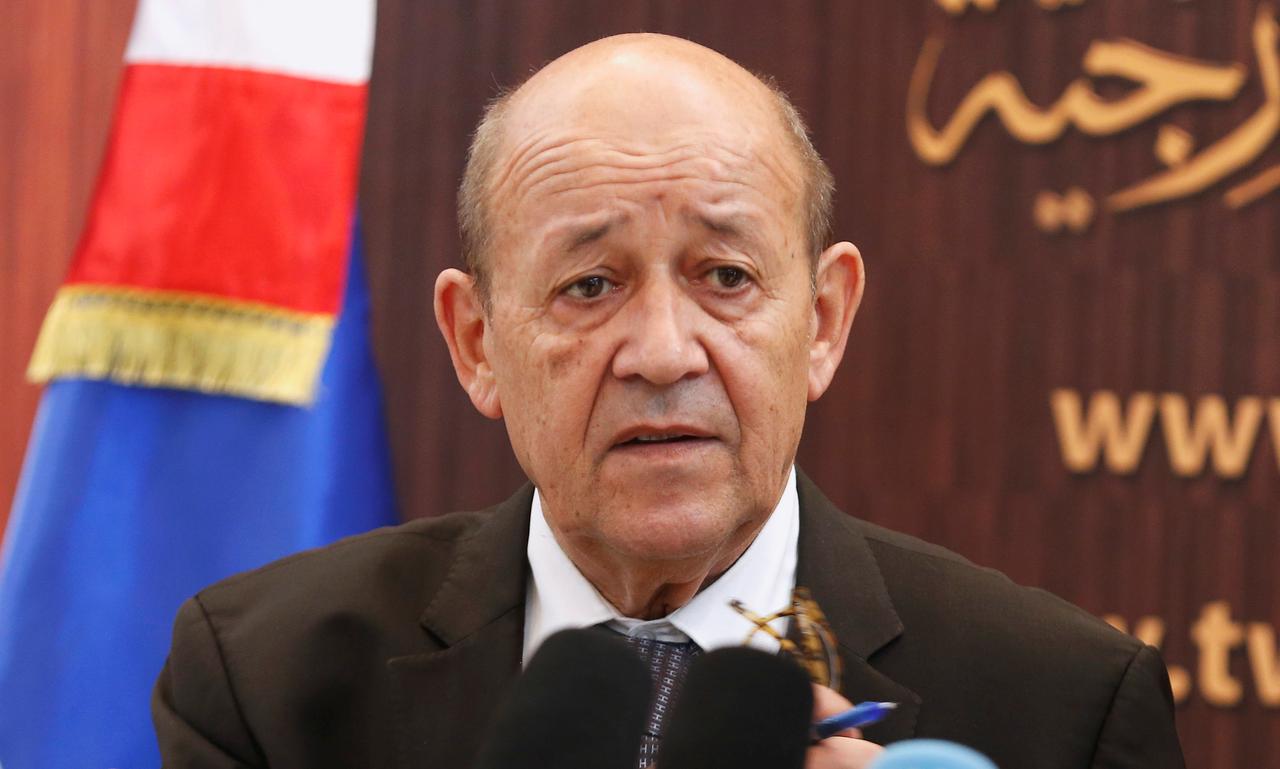 PARIS (Reuters) - France called on Iran on Wednesday to respect all its commitments after Tehran announced it was relaxing some curbs to its nuclear program, and warned against any action that would lead to an escalation. The steps announced by Iran stop short of violating its 2015 deal with world powers for now, but it threatened more action if countries do not shield it from U.S. sanctions. “France takes note of these statements with concern. It is committed to ensuring that this agreement, key for the international non-proliferation regime and international security, is fully implemented,” Deputy foreign ministry spokesman Olivier Gauvin said in a statement. “It is important to avoid any action that would impede the implementation of their obligations by the parties now engaged in the accord or that would fuel an escalation.” France is determined to ensure that the accord be fully implemented and that Iran’s financial and export channels remain open, he added. France is in close contact with the remaining parties of the accord, mainly European, to review Iran’s statements, Gauvin said. The United States said it was not finished imposing sanctions on Iran and planned more “very soon”. It warned Europe against doing business with Tehran via a system of non-dollar trade to circumvent US sanctions.