France rules out negotiating with Google over back taxes 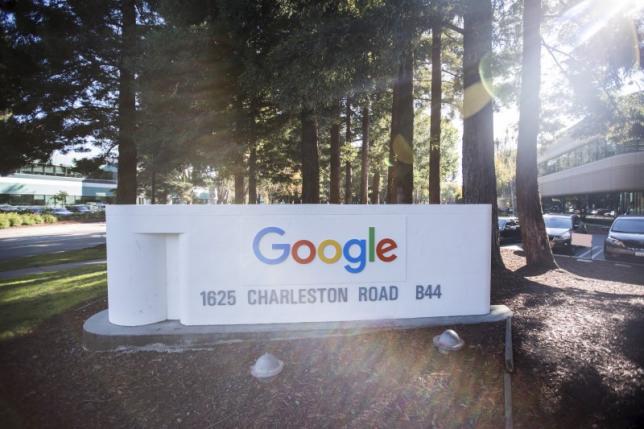 France rules out negotiating with Google over back taxes

PARIS – French Finance Minister Michel Sapin on Tuesday ruled out striking a deal with Google over back taxes as the British government recently did with the U.S. internet giant.

"French tax authorities do not negotiate the amount of taxes owed, there is a discussion underway about which rules apply, that's perfectly legitimate," Sapin told journalists on the sidelines of a finance sector conference.

Sapin told the conference that the sums at stake in France were "far greater" than those in Britain, where Google reached a 130 million pound ($187.11 million) settlement for the period since 2005. –Reuters