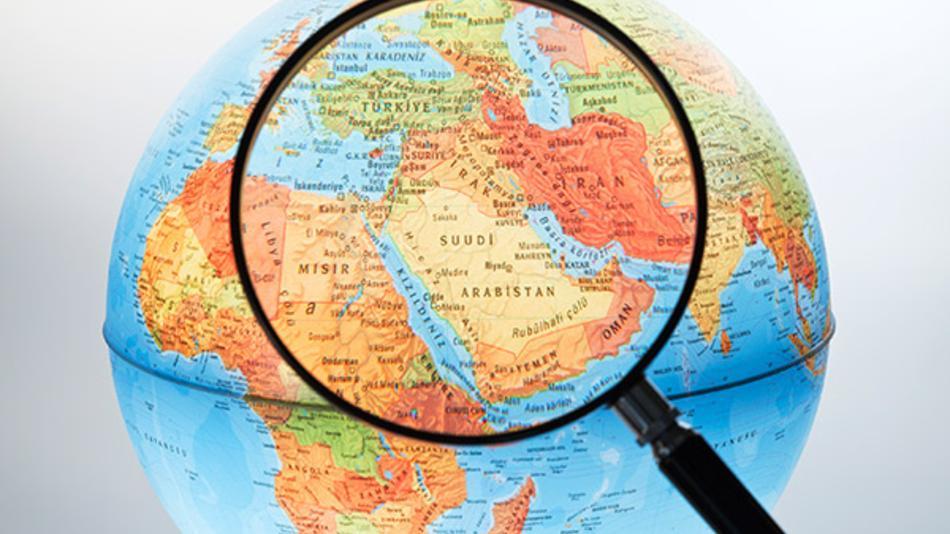 UNITED NATIONS - France plans to start discussions with partners in the "coming weeks" on a United Nations Security Council resolution to lay out the parameters for ending the Middle East conflict, French Foreign Minister Laurent Fabius said on Friday. "I hope that the partners who were reluctant will not be reluctant anymore," said Fabius, referring to the United States, which has traditionally shielded its ally Israel from any action at the United Nations. - Reuters