France to hunt for tax cheats on social media 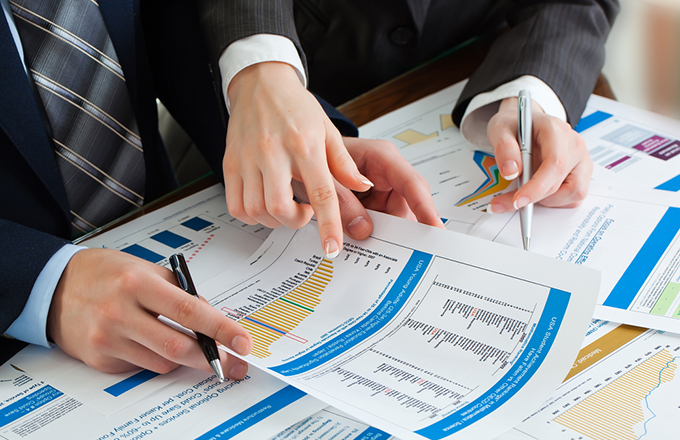 France to hunt for tax cheats on social media

PARIS (Reuters) - France’s tax administrators will start searching through social media accounts in early 2019, a pilot project in the fight against tax avoidance, Budget Minister Gerald Darmanin told weekly business TV show Capital. The idea is to identify potential frauds by analyzing publicly-available data on individuals’ social media accounts, Darmanin said, according to excerpts of the show to be broadcast on Sunday. “(The fiscal administration) will be able to see that if you have numerous pictures of yourself with a luxury car while you don’t have the means to own one, then maybe your cousin or your girlfriend has lent it to you or maybe not,” Darmanin said. The measure is part of a law France enacted last month designed to strengthen the authorities’ capacities to fight tax fraud and permit a wider use of online data to bolster fiscal controls.