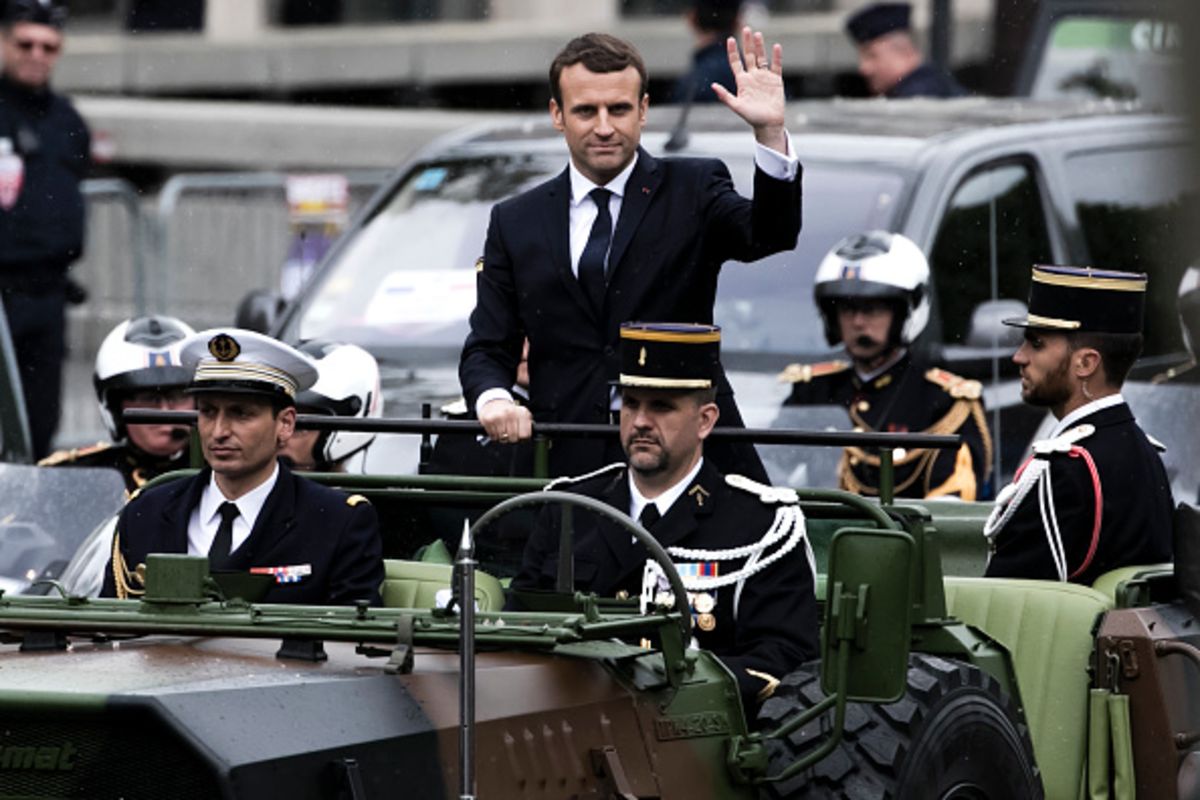 PARIS (Reuters) - France's head of the armed forces resigned on Wednesday after a heated dispute with Emmanuel Macron over defense budget cuts, bringing to a head an early test of the newly elected president's mettle.

In a statement, 60 year-old Pierre de Villiers said he had tried to maintain a French defense force with the ability to do an increasingly difficult job within the financial constraints imposed on it, but was no longer able to sustain that.

"In the current circumstances I see myself as no longer able to guarantee the robust defense force I believe is necessary to guarantee the protection of France and the French people, today and tomorrow, and to sustain the aims of our country," he said.

A fierce row broke out last week between the two men just two months after Macron was elected, and just as France prepared for the military pomp of a July 14 Bastille Day parade where Macron's U.S. counterpart Donald Trump was the guest of honor.

De Villiers, appearing before a closed-door hearing of parliamentarians - had used strong language to protest at the 850 million euro ($979.46 million) defense budget cut Macron was making as part of his efforts to rein in state spending.

"I won't let myself be fucked like that," he said according to two parliamentary sources. "I may be stupid, but I know when I am being had."

Macron had gone public with his rebuke. "I have made commitments, I am your boss," he said in a speech to dozens of top army officers and their families.