French actor Belmondo says has done all he wanted in life 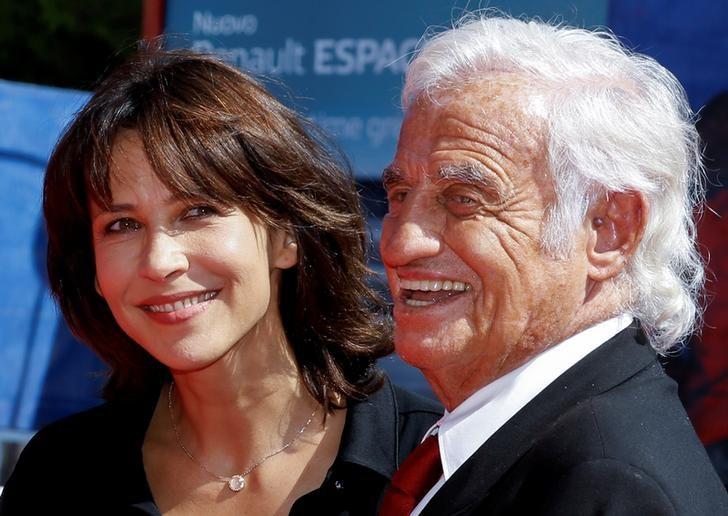 French actor Belmondo says has done all he wanted in life

VENICE - Veteran French actor Jean-Paul Belmondo said he had done everything he wanted in life as he accepted the Venice film festival's Golden Lion for lifetime achievement. The charismatic 83-year-old star, best known for movies such as the 1964 hit "L'Homme de Rio" (That Man from Rio), received a long standing ovation as he walked on stage, leaning on a cane, to receive the coveted award. Asked before the ceremony whether there was anything else he wanted to have experimented with, Belmondo smiled and said wistfully: "Yes, I understand. I would say I've done everything I wanted to. I love the sun. I love the sea, voila," he told reporters. "It's a great feeling, I'm very happy and really honored to be here in Venice." Belmondo said he hadn't always known he wanted to be an actor. As a young man, the Frenchman trained to become a professional boxer, but then got involved in theater from where his acting career took off, lasting more than half a century. While he has done a lot of work in French auteur cinema, many think of him today as a star of action films, where he almost always insisted on doing his own stunts. Asked which of the two he preferred, he said there was time for both. "I had fun doing both types of roles. Both are good. One day you laugh and the next day you cry, that's how it is," he said. -Reuters