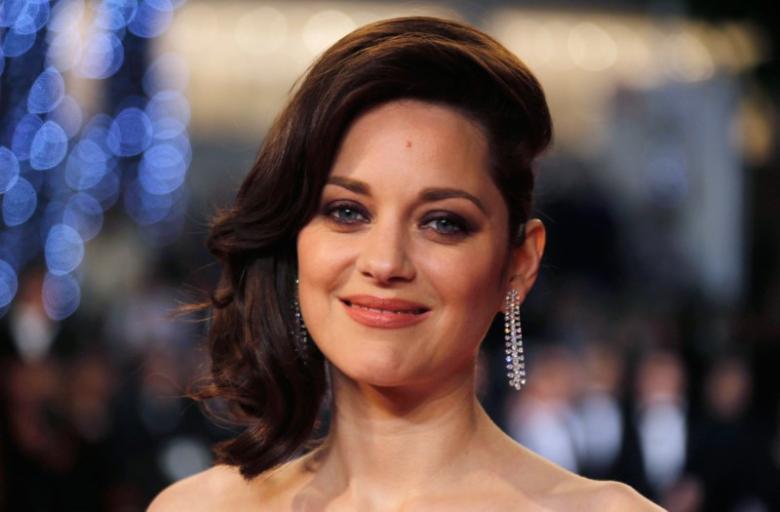 LOS ANGELES - French actress Marion Cotillard on Wednesday denied any involvement in the sudden split between Hollywood power couple Angelina Jolie and Brad Pitt, wishing that the two will "find peace," and confirming her pregnancy with her long-time partner. Cotillard, 40, posted a statement on her verified Instagram page a day after Jolie filed for divorce from Pitt, amid some media reports that Cotillard and Pitt may have been romantically involved. Pitt and Cotillard star together in the upcoming war drama "Allied." The Oscar-winning French actress said the statement would be her only comment on the "whirlwind news that broke 24 hours ago and that I was swept up into." "As this situation is spiraling and affecting people I love, I have to speak up. Firstly, many years ago, I met the man of my life, father of our son and of the baby we are expecting. He is my love, my best friend, the only one that I need," Cotillard said, referring to French actor Guillaume Canet. She signed off by saying: "I do very much wish that Angelina and Brad, both whom I deeply respect, will find peace in this very tumultuous moment." Cotillard's name was mentioned in some reports as media outlets and fans tried to understand what led to the sudden divorce of one of Hollywood's most visible couples, known for their good looks, successful films and activism. Jolie, 41 and Pitt, 52, known collectively by the tabloid press and gossip sites as "Brangelina," married in 2014 after a decade together and have six children. They were steady fodder for tabloids with reports focusing on what role Jolie played in the breakup of Pitt's marriage to actress Jennifer Aniston and, more recently, possible trouble in the marriage. -Reuters