ISLAMABAD (92 News) - On the appeal of Prime Minister Shehbaz Sharif, a plane carrying relief goods for the flood affected people of Pakistan from the France landed at Islamabad on Saturday.

Speaking on the occasion, Abdul Qadir Patel expressed his gratitude to the French government for standing by Pakistan and extending support to it in this difficult hour. 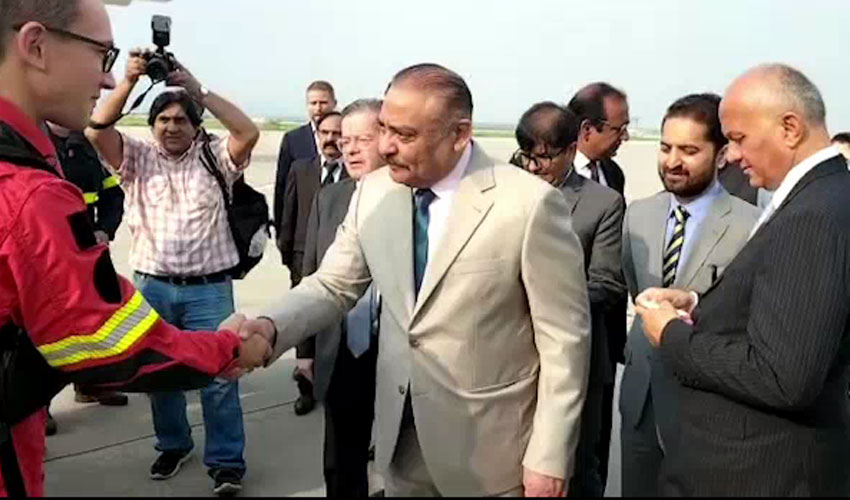 Abdul Qadar Patel said that the federal government in coordination with provincial governments is working tirelessly for relief and rehabilitation of affected population. “We are using all available resources for the provision of medical facility to the flood victims,” he concluded.