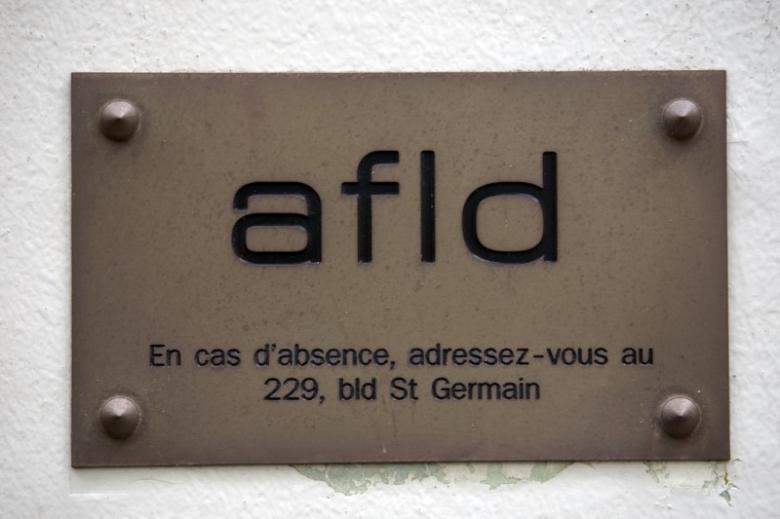 PARIS - The French Anti-Doping Agency (AFLD) is poised to enforce a 20 percent reduction in testing due to a lack of government funding. The AFLD said in a statement on Tuesday that a 700,000 euro ($756,700) increase of government support, equating to a 9 percent raise, for 2017 had been cancelled due to a "credit freeze". "Of the 8.5 million euros provided for in the draft budget bill for 2017, only 7.8 million will actually be paid," the statement read. "Under these conditions, the AFLD will be forced to reduce substantially (by about 20 percent) the number of controls it carries out." The AFLD explained it had an annual deficit of 650,000 euros and that it could no longer continue to use its working capital to compensate for the losses. "The State and the world of sports are faced with a choice, as Paris is bidding to host the 2024 Olympic Games," AFLD President Bruno Genevois said. "A reduction of the number of tests would seriously harm the credibility of anti-doping in France. If nothing is done, it is, however, ineluctable for 2017." The AFLD has most notably conducted tests for the Tour de France, the most scrutinised event in the world, along with the International Cycling Union (UCI), implementing a new method to detect EPO microdosing.