ISLAMABAD (92 News) – Former French football player Nicolas Anelka on Tuesday arrived in Islamabad on visit aimed at promoting the game in the country. The former Chelsea and Real Real Madrid player was welcomed at the Pakistan Football Federation at the Islamabad International Airport. 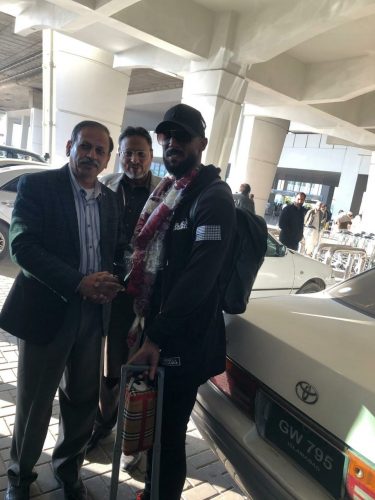 “I have special association with Pakistan after embracing Islam. I feel better to reach in Islamabad,” he said. 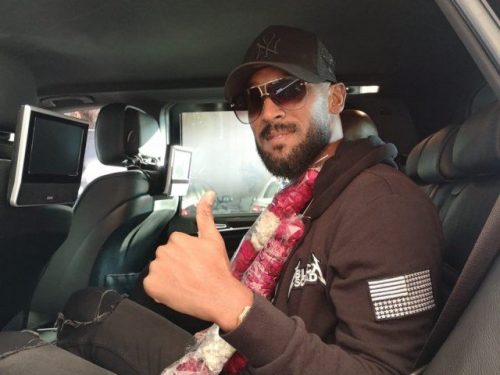 Nicolas Anelka further assured that he will play important role in the promotion of football in Pakistan. “I will be among the fans on my return to Pakistan next month,” he believed. 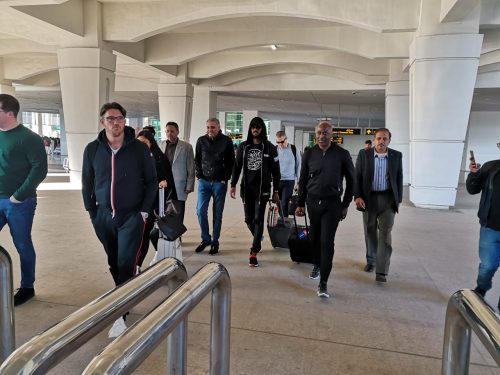 During his visit, the former star would hold meeting with President Ashfaq Shah and review a 20-point agenda for the development and promotion of football in Pakistan. He is also scheduled to meet fans at Islamabad's Centaurus mall. 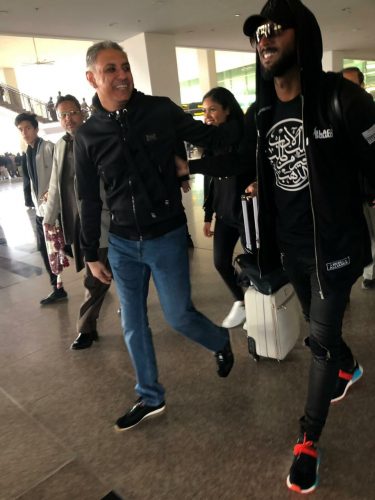 Anelka’s visit is part of Touch Sky Group's World Soccer Star 2019 initiative under which matches would be player.