SRINAGAR (92 News) – French journalist’s documentary – Kashmir War on the Roof of World – showing Indian atrocities, use of pellet guns and other violation of human rights in Occupied Kashmir has been released. Paul Comiti, a freelance journalist, was arrested for three weeks for filming uncontrolled use of pellet guns by Indian troops. Later, he was blacklisted. Initially, Pakistan was not part of the documentary and only Indian stance had to be shown. After his release from Indian custody, Paul Comiti decided to present the Pakistan stance as well. 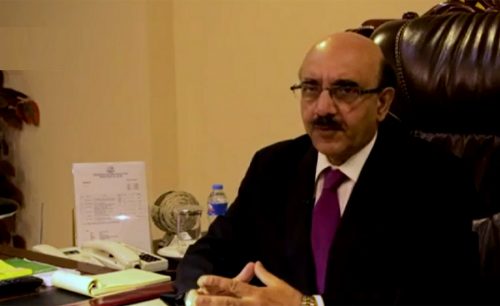 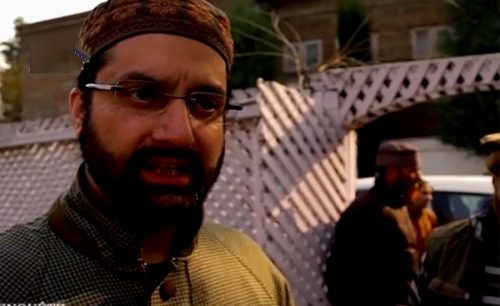 The interview of Azad Jammu and Kashmir President Sardar Masood has also been included in the documentary. “In Azad Kashmir, people have complete political independence and they are not tortured,” he said. 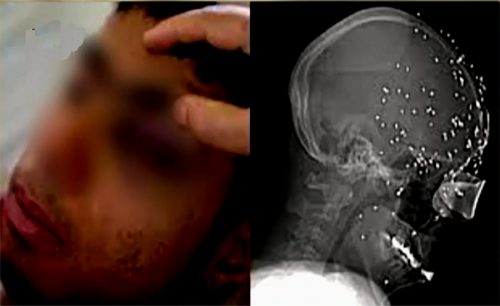 It also includes the situation at the Line of Control and problems being faced by the locals have been shown in it.